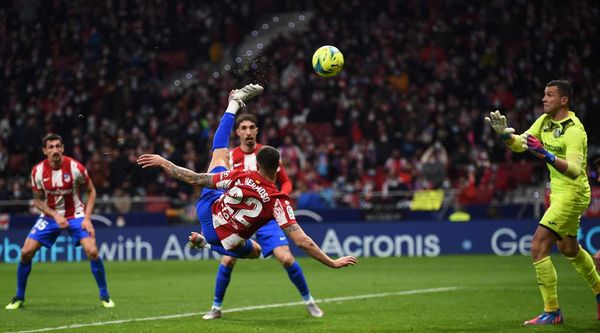 In the 24th round of the championship of Spain, Atlético Madrid hosted Getafe at home. In this match, 7 goals were scored, as well as a missed penalty and a red card.

From the most boring team in La Liga, Atlético has become the most fun!
Today, Atlético and Getafe didn’t have any strategy and tactics – the teams just cut, went into every joint and this provided more and more goals.
Atlético entered the match better – they earned a penalty (Suarez did not score), opened the scoring with the efforts of Correa, then doubled it thanks to a cross to Matheus Cunha. 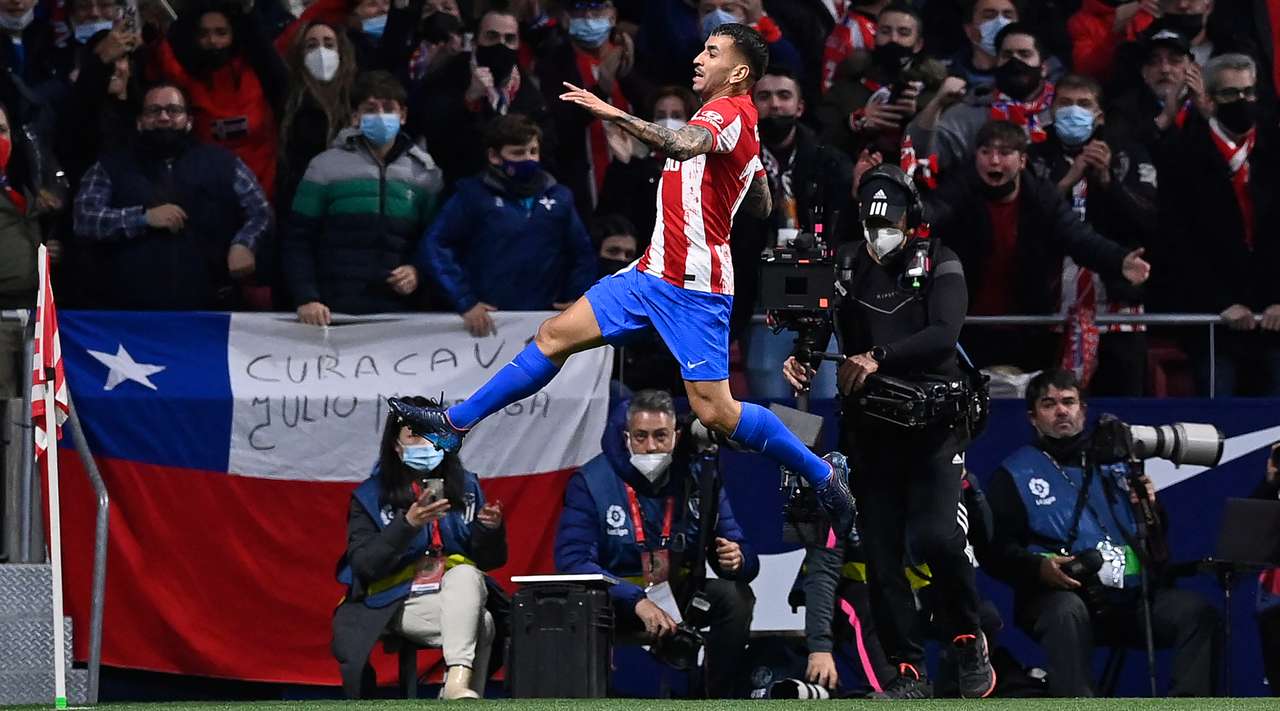 Atlético has always had a problem with defense, and getafe took advantage of this. Borja Mayoral was the first to break into it – and returned Getafe to the game, correcting Yankto’s blow into the net.

Getafe scored the second and third goals from the penalty spot – both were assigned for handballing in Atlético’s penalty area, and both were converted by the Turks Enes Unal. 3:3 to break – it was powerful. 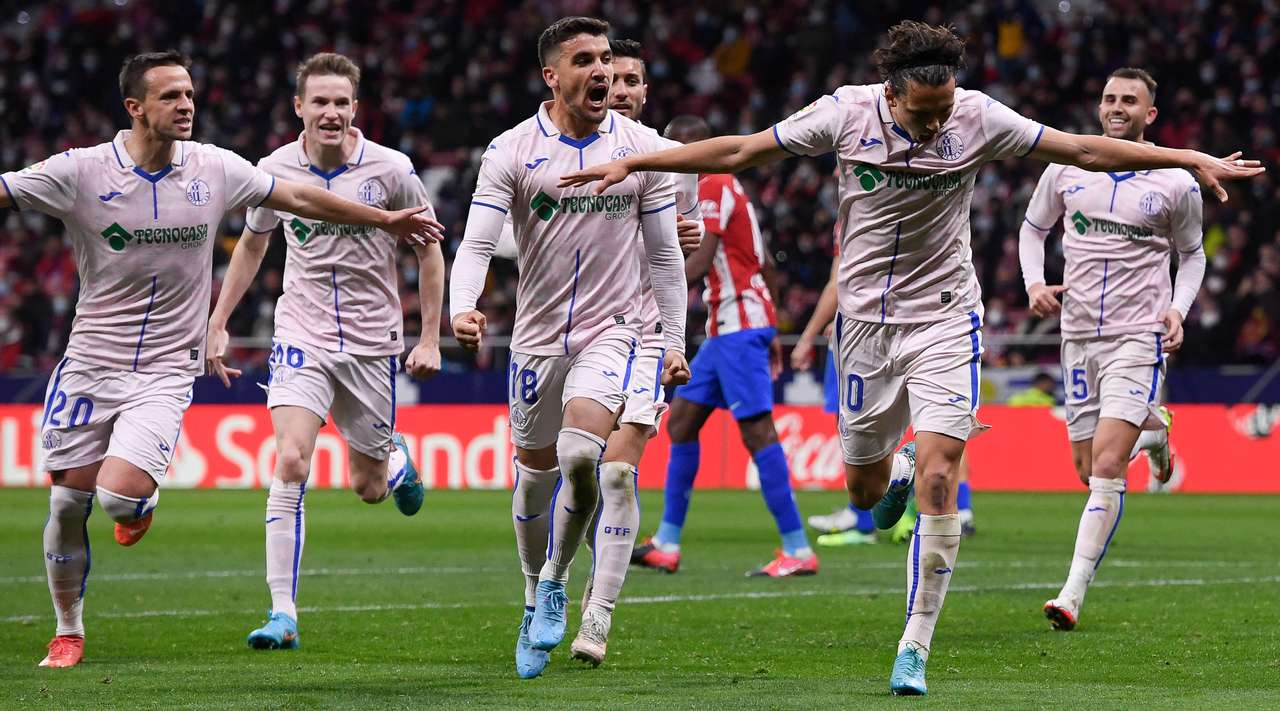 In the second half, Atletico remained in the minority, the player Filipe was sent off.

In the end, Getafe still wanted to score a goal, even changed the defender to the striker, but Atlético, who had 15% of possession in the minority, suddenly scored after the first standard! Just crazy! As a result, the victory is 4:3.