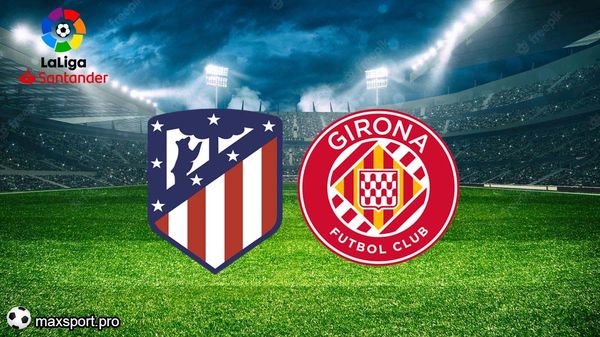 Atletico Madrid defeated Girona in the match of the 8th round of the Spanish Examples with a score of (2:1). The meeting was held in Madrid at the stadium Civitas Metropolitano.

The hosts opened the scoring already in the 5th minute. Griezmann sent Reinildo into a run down the left side, the defender ran to the box, held the ball and rolled back at the Frenchman.

Griezmann threw to the far corner of the goalkeeper’s area, from where Angel Correa hit the target in touch from close range. 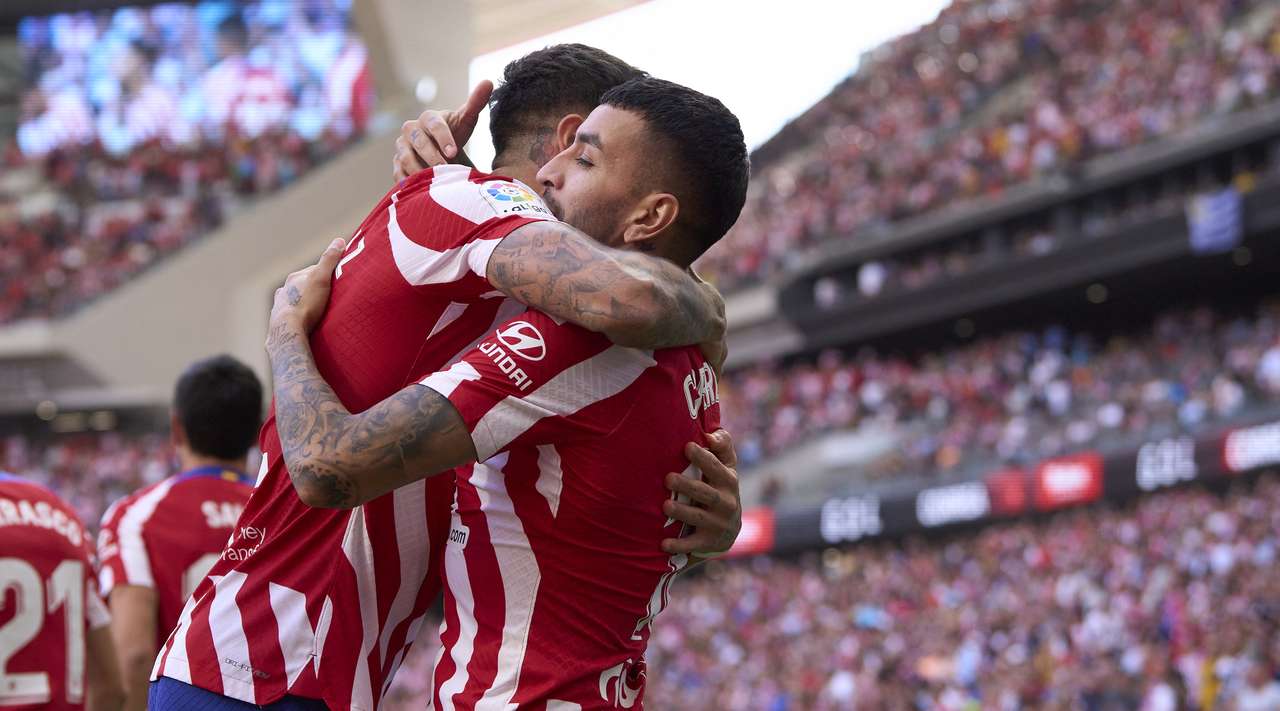 In the 48th minute, Atlético doubled the score thanks to a mistake by the away goalkeeper. Juan Carlos made a pass in his penalty area, but it turned out exactly on Correa’s leg. The Argentine just had to get in from a couple of meters.

In the 66th minute, Girona played one goal. Rodrigo Riquelme received the ball in front of the penalty area and shot. The soccer ball hit Jimenez, changed direction, and Jan Oblak was no longer able to save the gate.