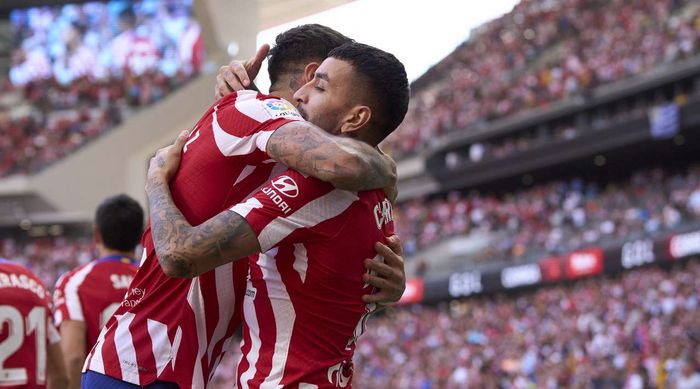 On Wednesday, October 12, in the 4th round of the group stage of the Champions League Quartet B, Atlético Madrid will play at home against Club Brugge. The fight is scheduled to start at 16:45 GMT.

Atlético have only 3 points in the Champions League in three matches. At the same time, in the last two rounds, the Spaniards sensationally lost to Bayer (0-2) and Brugge (0-2).

Thus, the team that was only able to defeat Porto (2-1) is in the last fourth place with three points.

Atlético are fourth in the La Liga standings after eight games played, in which they scored 16 points.

In the last five matches in all competitions, the club won only two victories, while in three matches it was defeated.

After the defeat in European competition, the team was able to succeed in the national championship, Atlético beat Girona at home with a score (2-1). 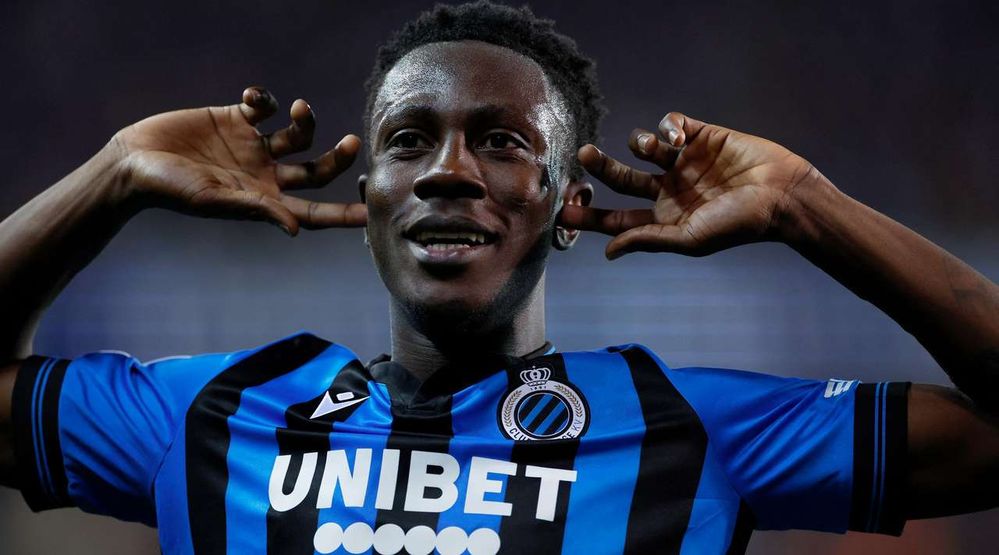 Club Brugge are sensationally leading the group with maximum points. Therefore, if he wins, he will qualify for the playoffs.

The club from Belgium unexpectedly defeated Bayer at home (1:0), defeated Porto on the road (4:0) and beat Atlético Madrid (2:0) at home.

As you know, the team in its championship is not the best way. Based on the results of 11 rounds, the club is in 3rd place in the table.

In the last round of the home championship, Brugge lost at home to Westerlo (0-2).

Then Antoine Griezmann got a double and an assist for Atlético, but his main motivation will be redeeming a missed penalty – his first in the Champions League in six years – in the third round.

Club Brugge have their own player, Ferran Jutgla, who has scored three goals in his last two matches, including the latest against Atlético Madrid last week.

In the UEFA Champions League, Atlético Madrid and Club Brugge are level on head-to-head terms and have won one of the three games played between the two teams.

The hosts have won all of their last five home games against Belgian rivals in all competitions and have defeated Club Brugge in their last three home games.

Club Brugge have not won in their 14 matches against Spanish rivals in European competition with their previous game against Real Madrid in 2019 ending in a (2-2) draw.

Club Brugge have achieved incredible heights in the UEFA Champions League this season and are the surprise of their group. Ferran Jutgla is in great shape this season and will try to make the most of his qualities.

Atlético Madrid have a good line-up at their disposal, but they have yet to achieve success this season. Both teams are now on an equal footing and can play some interesting football.