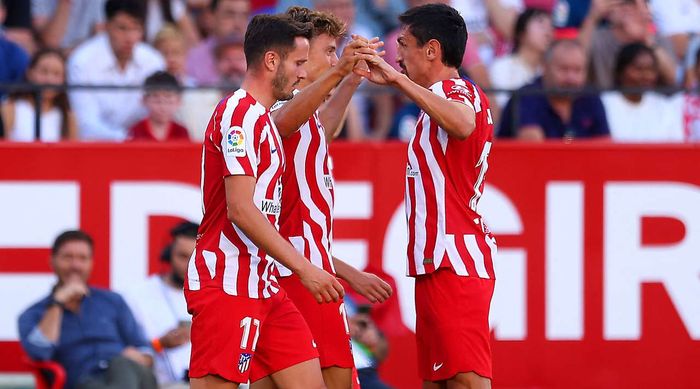 Atlético Madrid will play at home against Girona in the eighth round of the Spanish championship. The match will take place on October 8, starting at 14:15 GMT.

Atlético are fifth in the La Liga standings after seven games played, in which they scored 13 points.

Despite the fact that there are more than 30 matches, it is already obvious that the hosts will not fight for the title. With a great squad, Atlético are playing too badly.

Atlético have lost three of their previous four matches. The only exception was the meeting with Sevilla, which brought success with a score (2-0).

In the Champions League, the club is also in a very bad situation, as in the last match they lost to Brugge with a score (0-2). 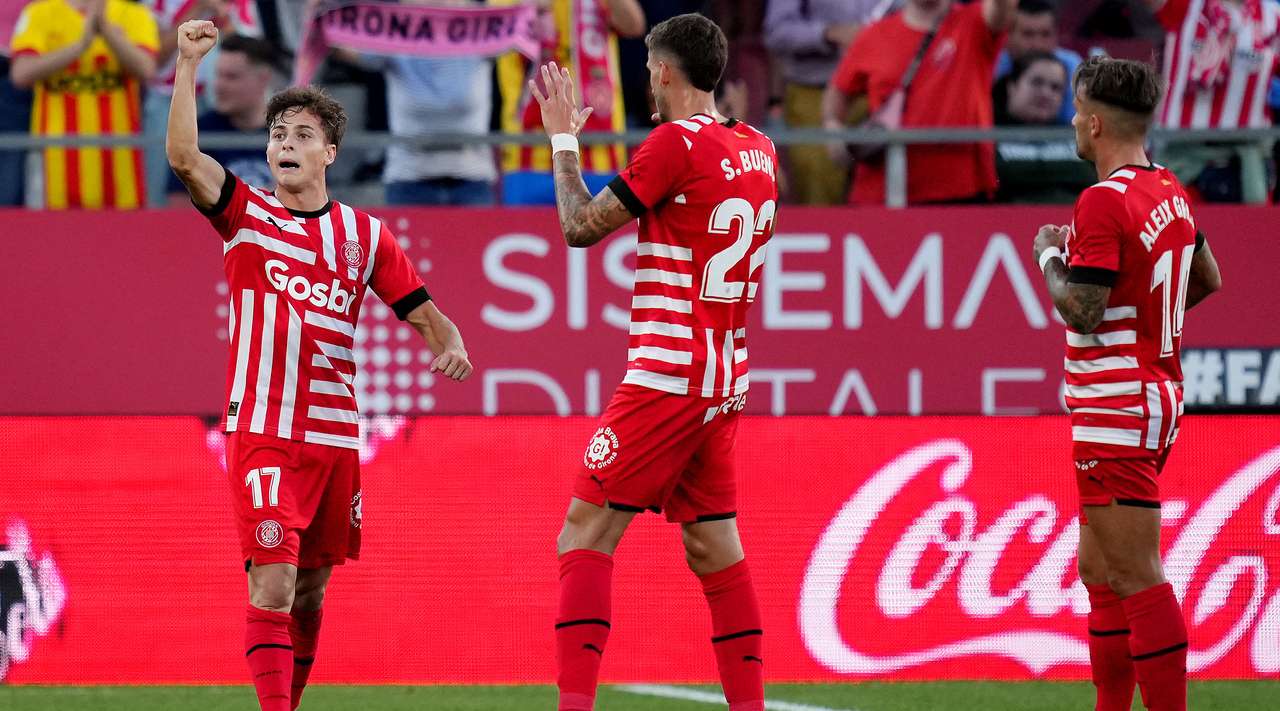 Girona, meanwhile, is in 13th place with seven points in seven matches.

For the team, this is a good result, which returned from the Segunda. So far, we can say that Girona is ready at least to fight for survival.

Recent matches for the guests ended not very well. In mid-September, Girona lost to Betis, and in the last round Real Sociedad (3-5).

Girona failed to score in only one of the previous six matches, while the team conceded in all games.

After scoring in the second half over the weekend, Alvaro Morata became the second player to score in two of Atlético’s four wins this season. 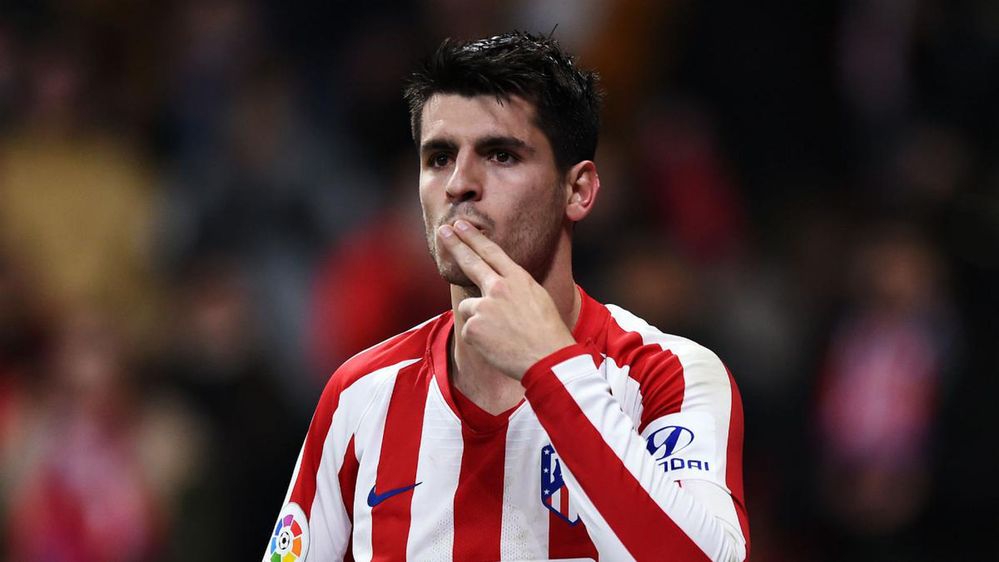 The start of the 2022/23 season was difficult for Girona goalkeeper Juan Carlos Martín, who went 13 consecutive matches without a single result.

In six face-to-face meetings between the two teams, Atlético Madrid won one game. The remaining five ended in a draw.

Atlético Madrid are fifth in the standings and have won three of their last five league matches. In recent seasons under Diego Simeone, their performances have declined.

Simeone achieved legendary status at Atlético Madrid and has played a critical role in the club’s modern success. However, questions will be raised if Atlético Madrid continue to fall behind.

Girona, on the other hand, are 13th in the league and have lost three of their last five league games.

They are three points clear of 18th-placed Almeria and, as the season begins, they will certainly want to increase their lead.

Prediction for this match: Atlético win.