Manchester City will play away against Atletico Madrid in the return match of the Champions League quarterfinals. The meeting will take place on April 13, beginning at 19:00 GMT 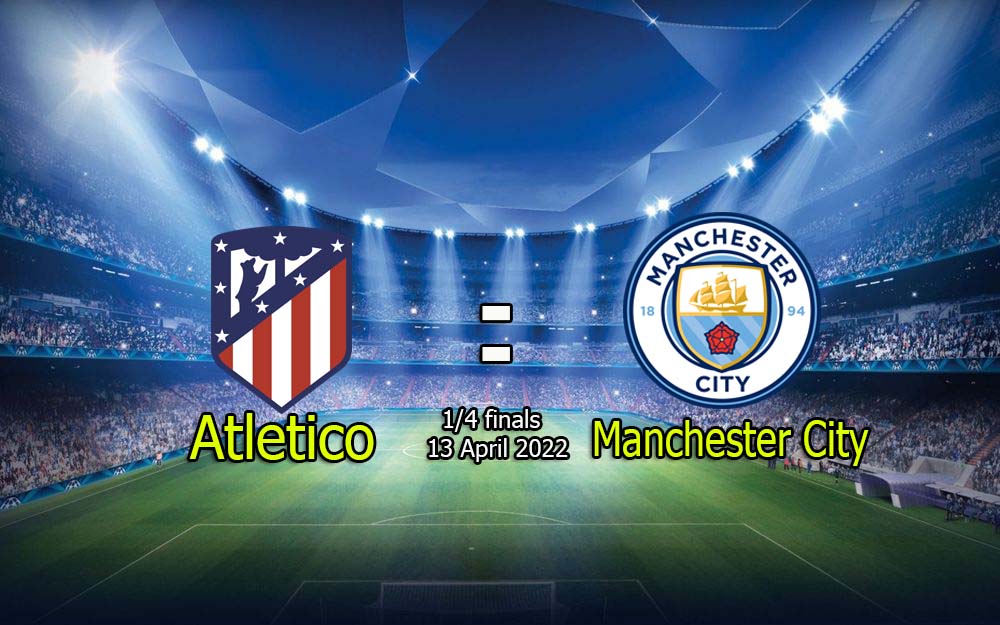 As you know, the first match, which was held in England, ended with a score of 1-0 in favor of Manchester City.

Atletico, in the first match against Manchester City, tried to show defensive soccer. And it almost succeeded.

The team lost 0-1 at the Etihad. The opponent took advantage of, in fact, the only error in the entire game of the Spanish club’s defense.

Also, the club could not score once in the match, which was a big sensation.

As you know, Atletico lost in the last round of La Liga away to Mallorca with a score of 0-1. Although before that, the club won 6 times in a row, and scored two or more goals in almost every match.

Jimenez and Herrera will not be able to play in this match. 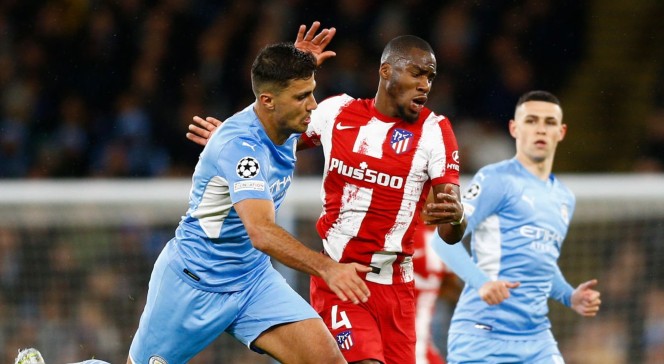 For Manchester City, the first match was a real torment. Despite the fact that the club constantly possessed the ball, it was very difficult to get close to the goal of the Spanish club.

And yet Manchester City managed to score a goal. The key was the entrance to the field of Phil Foden. A minute later he assisted Kevin De Bruyne, who scored the only goal.

In the last round of the English championship Man City had a difficult match against Liverpool. The meeting ended in a draw 2-2.

As a result, the club takes first place with 74 points, ahead of Liverpool on only 1 point (73).

Jesus and Mendy will not be able to play in this match.

In this match more goals are expected than in the first one. If in the first match Atletico played on defense, in this match the club needs to score, and Manchester City will have more space to take the goal.

If Manchester City scores the first goal, the club from England will probably score a couple more goals.

Our prediction for the Manchester City match is a total of more than 1.5. You can also consider betting on the total match total of 2.5 or more goals.