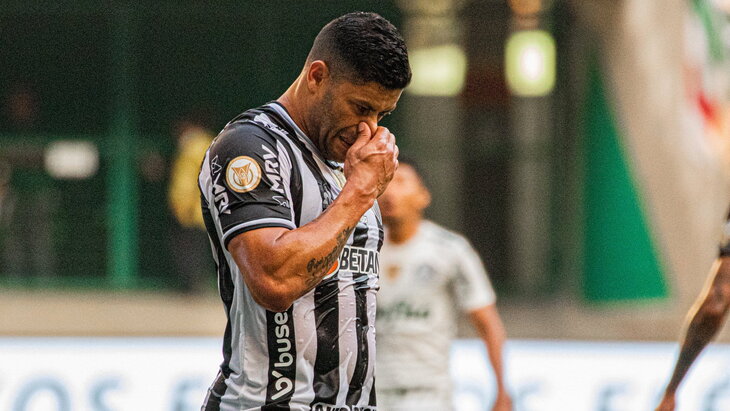 As part of the first match of the 1/8 finals of the Brazilian Cup, Atlético Mineiro will host Flamengo at home. The meeting will take place on June 23 and will start at 00:30GMT.

Prediction for the match Atlético Mineiro vs Flamengo

Atlético Mineiro has already managed to overcome one stage in this Cup of Brazil, knocking out the Brasiliense team by beating it twice – (3:0) at home and (1:0) away.

In total, the club from Brazil has an 8-match winning streak in this tournament. Moreover, five meetings during this period were won without conceded goals.

In the national championship, Atlético Mineiro, after 13 rounds, is in 4th place in the standings with 21 points.

As you know, in their last meeting, Atlético Mineiro beat Flamengo at home with a score (2:0).

Flamengo has also already overcome one stage in the current cup competition, beating AE Altos twice in two matches – (2:0) and (2:1).

In the national championship, Flamengo are not yet performing in the best way, being only in the middle of the standings in 14th place with 15 points in their assets.

The club is now in a difficult period, because it has lost three of the last four games, including its upcoming opponent in the championship on the road – (0:2).

In total, in the last six head-to-head games of these clubs, Atlético Mineiro was four times stronger, once the victory was for Flamengo and once the teams played a draw.

Our prediction for this match is that Atlético Mineiro will win this match as the club is in good form and they have played well in the last matches against Flamengo.