Atletico snatched victory in the match with Valencia

On the beautiful evening of January 22, the match of the 22nd round of the Spanish championship between Atlético and Valencia took place. 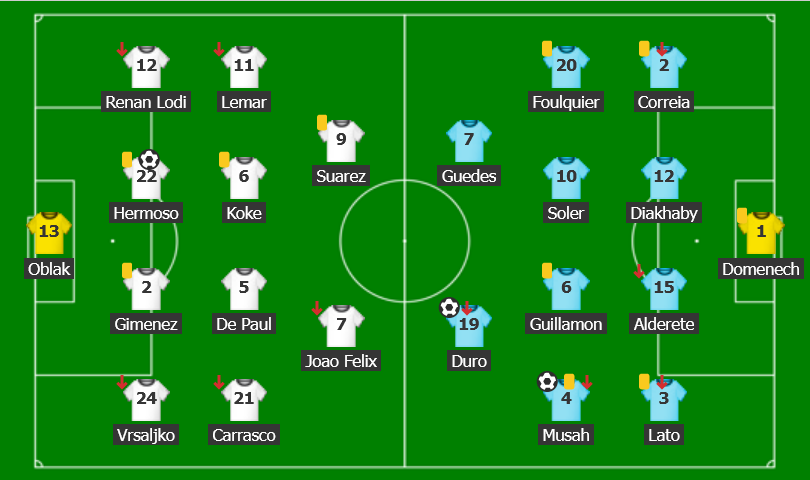 After knockouts in the Spanish Cup and Super Cup, Atlético needed a positive boost – and it was received, albeit at the cost of incredible efforts.

Before the break, Valencia surpassed the hosts in everything. Yunus Musa opened the scoring on the counterattack with a great swing from Šima Vrsaljko and a shot into the near corner of Jan Oblak’s goal. The second goal in the locker room was scored by Hugo Duro – a combination right in the center has already worked here, where Mario Hermoso feigned, fouled, shouted, but just did not do his job. 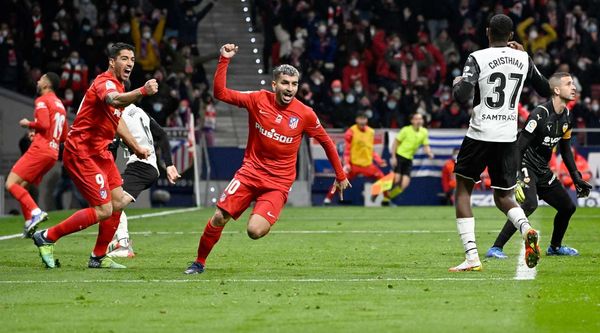 In the second half, Valencia made a mistake, the team sat on the defensive, and Otletico felt weak. Simeone’s team started Matheus Cunha’s goal after a corner – already the 5th for the Brazilian this season. But, of course, Otletico was especially successful in the last minutes.

Jaume Domenech’s mistake led to a goal by Angel Correa in the 91st minute, and after less than 60 seconds, Hermoso, who joined the attack, snatched victory for his team, closing the cross from the same Cunha!

Here is the match!