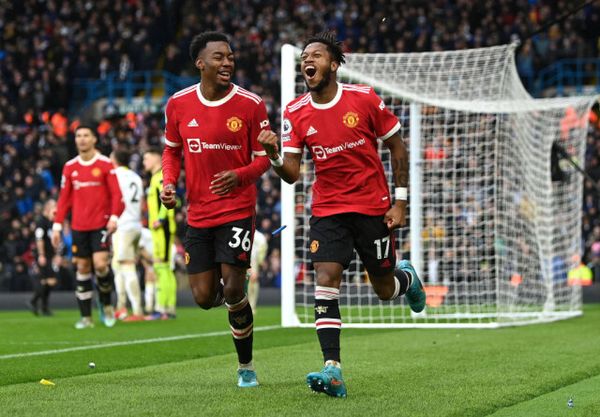 Atlético Madrid will play at home against Manchester United in the first leg of the 1/8 finals of the Champions League. The game will take place on February 23, starting at 20:00 GMT. 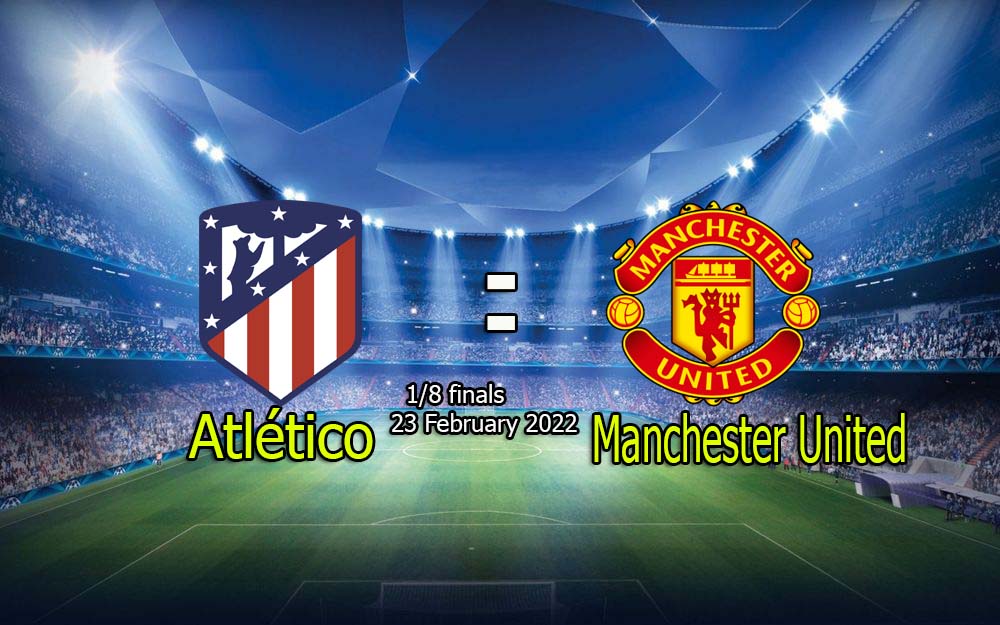 This match will be a real struggle, as two equal clubs will decide who will go further.

Predictions for this match can be made a lot, and different. But how it will be for real, we will find out at the end of the match.

Prediction for the match Atlético – Manchester

Atlético had a very hard time getting out of the group stage. The fight continued until the very last match.

In the Spanish championship, Atlético have not yet had much success, ranking fifth in the table with 42 points in the asset. At the same time, the club lags behind the Champions League zone only in additional indicators.

Cunha, Wass, Carrasco will not play in this match. 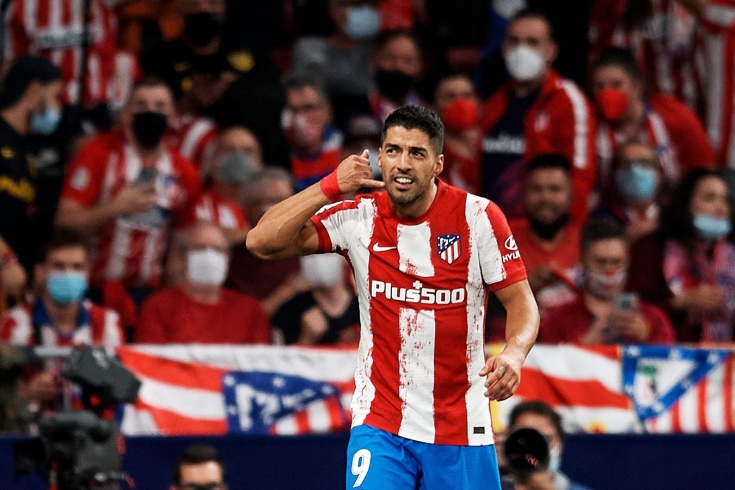 Manchester United in the group stage came out from 1st place, the club fought with Villarreal, Atalanta and Young Boys. The club from England lost only once in the very first match to Young Boys with a score of 1: 2, but this was the first and last defeat of Manchester United.

In the English Premier League, the club is still clearly weaker than management and fans expected from them, being fourth in the table after 26 rounds.

Matic and Bayi will not play in the match.

Atlético is not perfect at the moment, the club is actively missed and the game does not look very good. Although Manchester United is also not better, they look better in terms of the quality of football. Our prediction is that Manchester United will not lose this match.