Aubameyang assaulted in armed robbery at his home in Barcelona 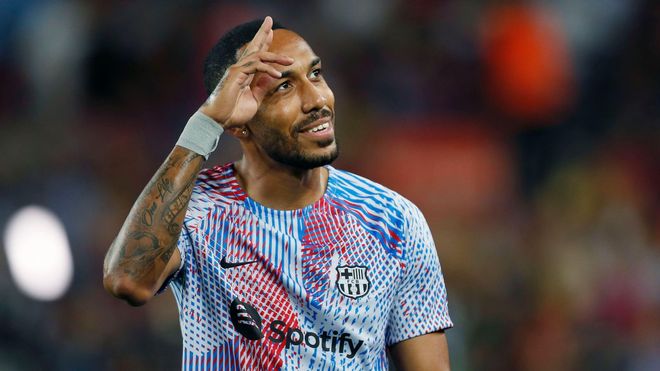 According to media reports, armed robbers broke into the home of Barcelona striker Pierre-Emerick Aubameyang early Monday morning, police said, and attacked the player and his wife, forcing them to open the safe to steal jewelry.

As you know, four intruders entered the garden, and then made their way to Aubameyang’s house and threatened him with firearms and a tire iron.

Spanish newspaper El Pais reported that the player and his wife Alisha Behage suffered minor injuries. Aubameyang did not confirm any details of the robbery.

This is the second time in the past two months that Aubameyang’s home in Castelldefels, a suburb of the Barcelona metropolitan area, has been burglarized, although the player and his family were not at home at the time of the first break-in, police said.

According to a witness, the perpetrators fled in a white Audi A3. The police have already launched an investigation.