Aubameyang – is officially a Barcelona player 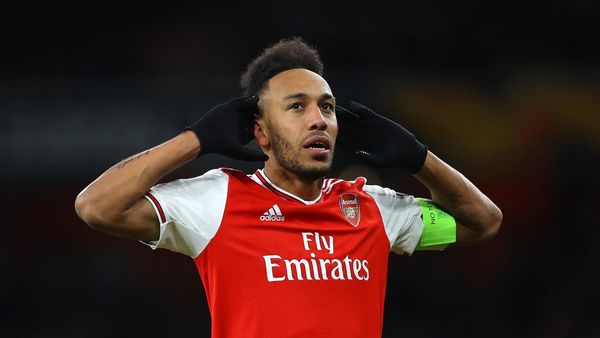 The former captain of the football club Arsenal, decided to change the club. Aubameyang is officially a Barcelona player.

Barcelona announced the transfer of the 32-year-old Gabonese on its official website. Aubameyang got the club for free, because he had previously agreed to an early termination of the contract with Arsenal.

The agreement is valid until June 30, 2025 with the possibility of early termination at the end of the 2022/23 season. The compensation amount is 100 million euros.

Also, Abumeyang can already make his debut in the next match against Atlético, which will take place on February 6 at the Camp Nou. 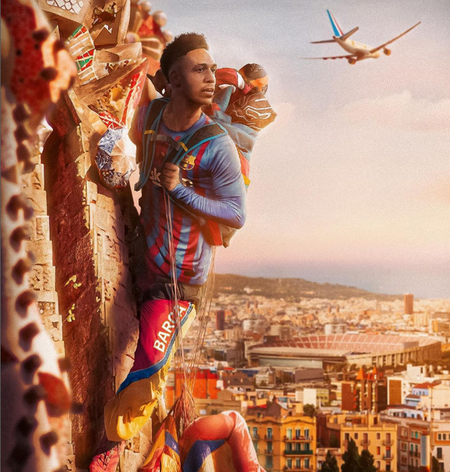 Aubameyang has 7 goals and 2 assists in 15 appearances for Arsenal in all competitions this season. The striker has not played for the club since December, when he got into a disciplinary scandal.