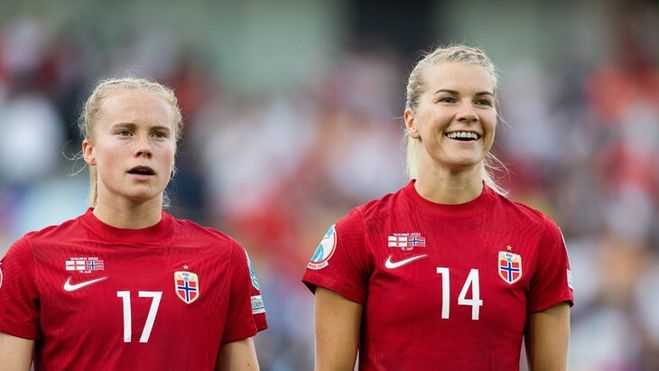 The battle for second place in Group A is in full swing. The national teams of Austria and Norway will compete for the last ticket to the playoffs of women’s Euro 2022. Kick-off 15 July at 19:00 GMT.

At the moment, Austria is in second place due to the best goal difference. The team lost minimally to England (0:1).

In the last round, Austrian Austria won the first victory in the group stage of the tournament. They defeated the Northern Ireland team by scoring two goals (2-0).

Thus, now the team has 2 goals scored and one goal conceded. This is one of the lowest figures in the tournament. 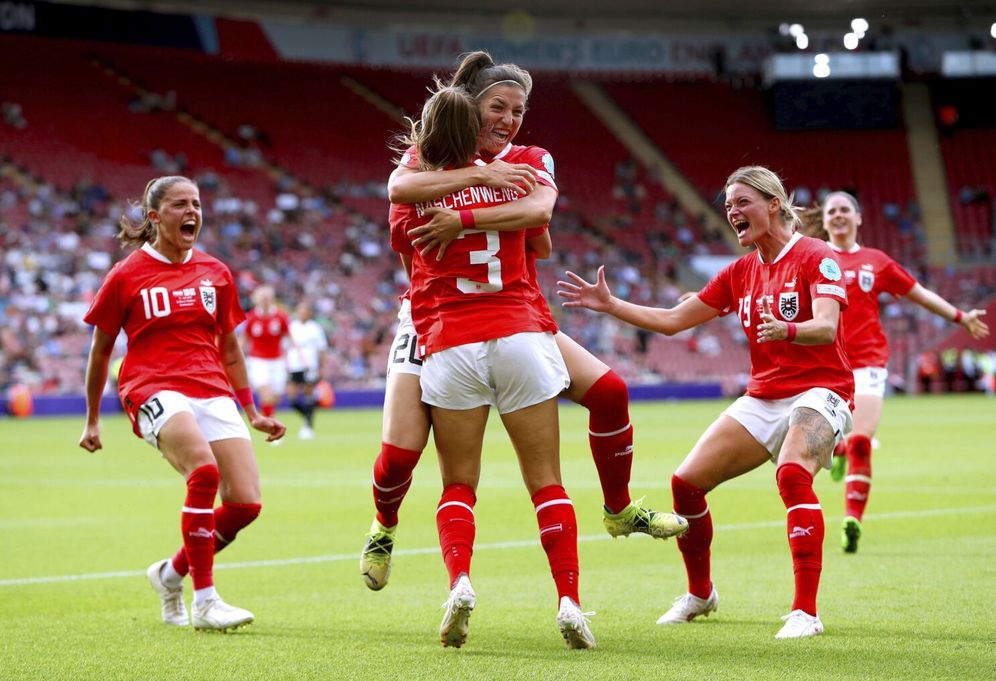 Meanwhile, the Norwegian women’s team lost very heavily in this tournament to England with a score (0-8).

Before that, the team won Northern Ireland with a score (4:1) in the first round. Following the results of two matches, Norway remains the second in the group in terms of performance, but the last in terms of reliable defense with 9 goals conceded.

As you know, in the last draw of the tournament, Norway could not get into the playoffs.

The importance of this confrontation for both teams is difficult to overestimate. At the same time, Austria is in a more advantageous position. She doesn’t have to go ahead. A draw will do for her.

Our prediction for this match is under 2.5 for 2.20. The results of matches involving Austrians are modest and the spread in the number of goals is minimal.

You can also bet on the individual total of Norway under 2.5 for 1.95.