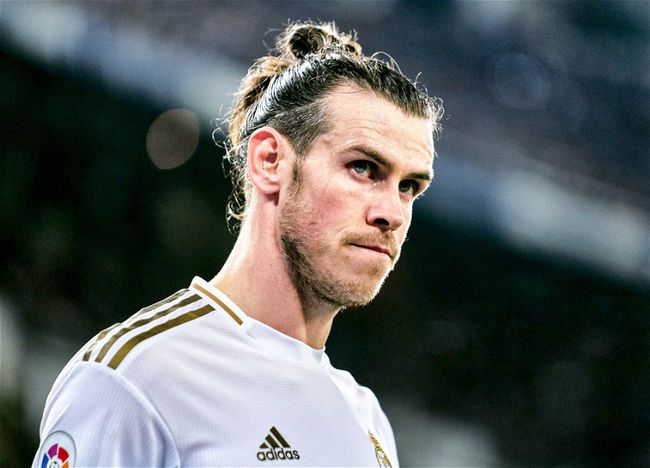 Former Real Madrid striker Gareth Bale has decided on his new club. He will continue his career in MLS with Los Angeles.

Gareth Bale has agreed to join MLS side Los Angeles FC on a one-year deal.

The 32-year-old will sign a contract by the end of June 2023. Also, the contract will include the option of a possible extension of the agreement for another 18 months.

As you know, Bale hopes to keep fit ahead of Wales’ performance at the 2022 World Cup in Qatar. His team managed to reach the World Cup after they beat the Ukrainian team (1-0).

It has also previously been reported that after helping his country reach the World Cup for the first time in 64 years, there was even talk of him joining his hometown club, the club he supported as a child in Cardiff City.

The player was in talks with the Cardiff City manager about a potential move there, and there was also talk of a short-term deal to keep Bale in shape ahead of that World Cup in Qatar. But the player chose a club from the USA. 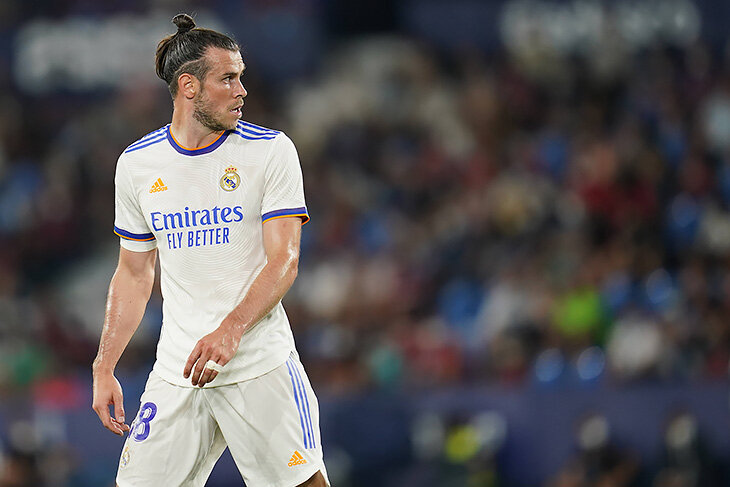 Bale has been with Real Madrid since the summer of 2013. As part of the team, he won the Spanish Championship three times, the UEFA Super Cup and the Club World Cup, and also won the Champions League four times.