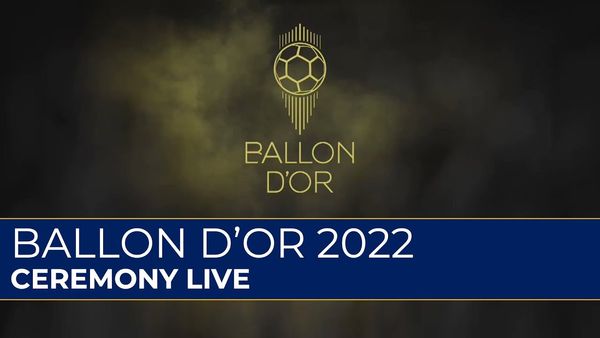 Ballon d’Or 2022: The most prestigious individual football award in the world will be given at the Theatre du Chatalet in Paris on Monday (October 17).

Another year has passed with the best players in the world battling it out for the most prestigious individual award in football. Surprisingly, last year’s winner Lionel Messi did not make the men’s shortlist for the first time since 2005.

This year’s shortlist was proposed by France Football and, importantly, the award is now based on season performance rather than calendar year.

Real Madrid’s Karim Benzema is the clear favorite to win as he captained Real Madrid in La Liga and the Champions League last season.

💬 Karim Benzema : « Happy to be here, it's my first time. Hope to have a great news tonight ! »#ballondor pic.twitter.com/9nhkZCWJai