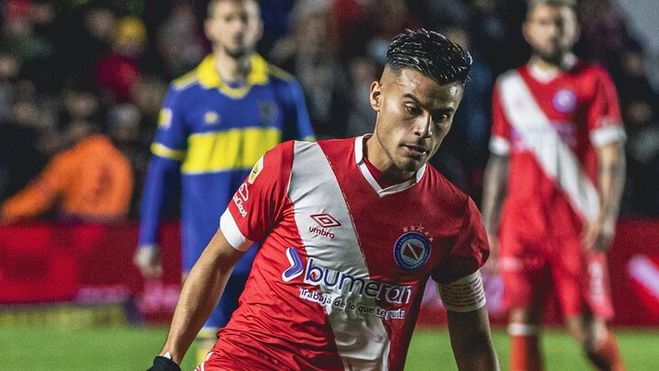 Banfield will play at home against Argentinos Juniors in the tenth round of the championship of Argentina. The match will take place on July 26, starting at 22:00 GMT.

Banfield are 14th in the standings after nine games in which they scored 12 points. The gap to the third line is six points.

Banfield kicked off July with a win over Boca Juniors. The team won with a score (3:0).

After that, the team scored only one point in the next three matches. Between defeats to Union Santa Fe and Talleres Cordoba, there was a draw with San Lorenzo.

Banfield have conceded in all ten previous matches at home. 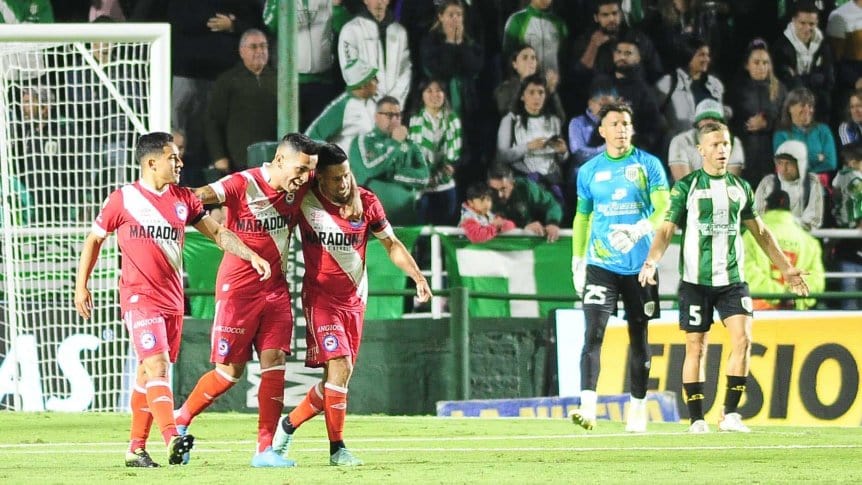 Argentinos Juniors, meanwhile, leads the table with 19 points in nine matches. The club is ahead of the closest pursuer in terms of additional indicators.

The winning streak of the team is already four matches in which it scored nine goals.

Argentinos Juniors, as you know, have never lost in nine previous matches at home (seven wins and two draws).

Four of the five previous matches between these teams ended in favor of Argentinos Juniors.

Our prediction for this match is Argentinos Juniors victory at 2.83.