Barcelona and Juventus draw in a Friendly match 2022 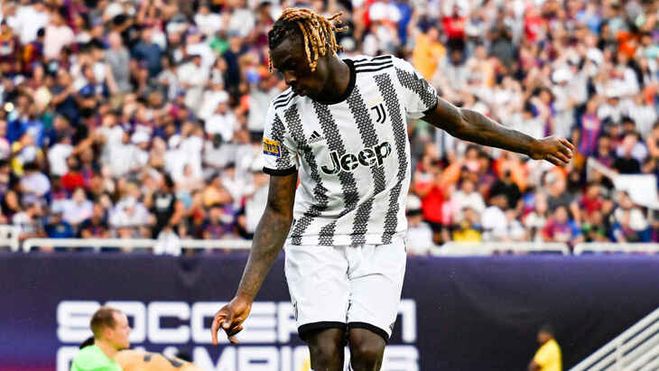 In a friendly match, Barcelona played against Juventus. The meeting was held at the stadium “Cotton Bowl” in Dallas (Texas).

Spanish club star rookie Robert Lewandowski was included in the starting line-up but was substituted during the game.

Barcelona head coach Xavi commented on the draw in a friendly match with Juventus (2:2).

We lacked a bit of intensity due to the heat in the stadium. We did not dominate much in the first half, and this is one of the reasons for such a result. In such games, things that are not obvious are visible,” Xavi said.

In the next friendly match, Juventus will play against Real Madrid. The match is scheduled for July 31st. Barcelona will face the New York Red Bulls on the same day.