On May 1, a match was held at the Camp Nou stadium as part of the 34th round of La Liga 2021/22, Barcelona hosted Mallorca at home.

In this match, the hosts really needed three points, as the club is fighting for the second line in the standings.

From the first minutes, Barcelona took control of the ball and created many dangerous chances at the opponent’s goal.

At 25 minutes, it brought success when Depay scored the first goal from an assist from Jordi Alba. 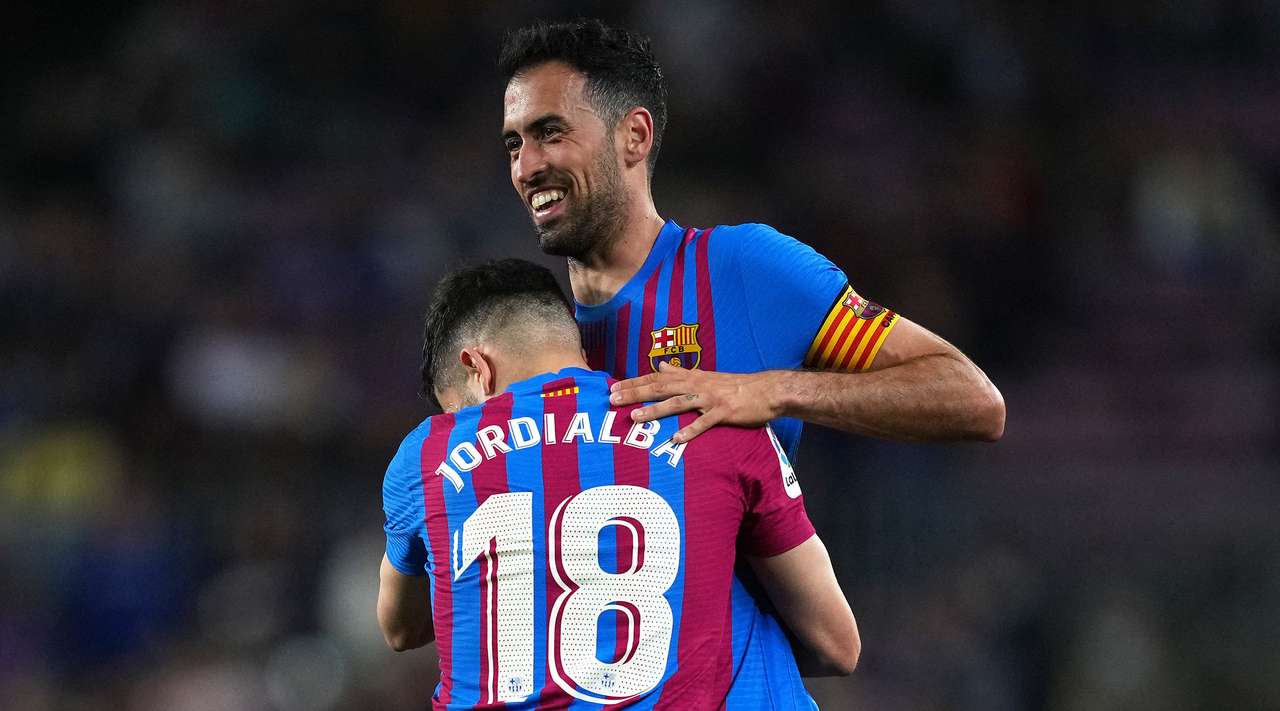 Next, Barcelona was very close to doubling the lead, a dangerous moment was created by Torres, then Busquets, but Mallorca’s goalkeeper Sergio Rico turned out to be on the wrong side.

In the second half, however, Barcelona managed to score the second goal in the 54th minute, when Sergio Busquets rolled the ball into the opponent’s goal with one touch.

Barcelona after the goal continued to play very well, but still the opponent managed to reduce the score in this match by 79 minutes. The goal was scored by defender Antonio Raillo.