On Sunday, February 20, as part of the 25th round of the Spanish La Liga, Barcelona played with Valencia. 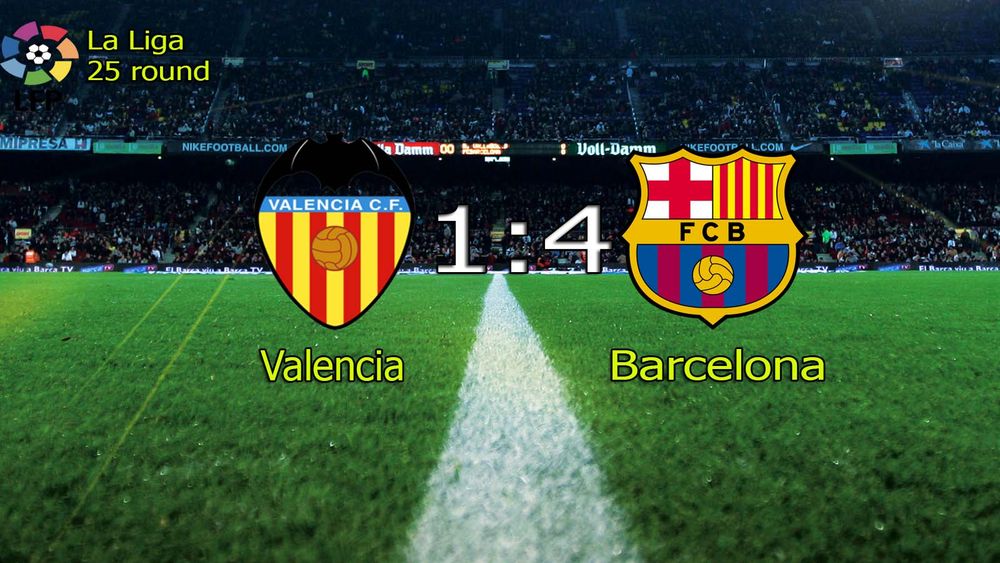 Despite Barcelona’s good control, they didn’t have many chances, but they definitely made the most of them. Already at 23 minutes, newcomer Abamuyang scored his first goal for Barça and put the club ahead. 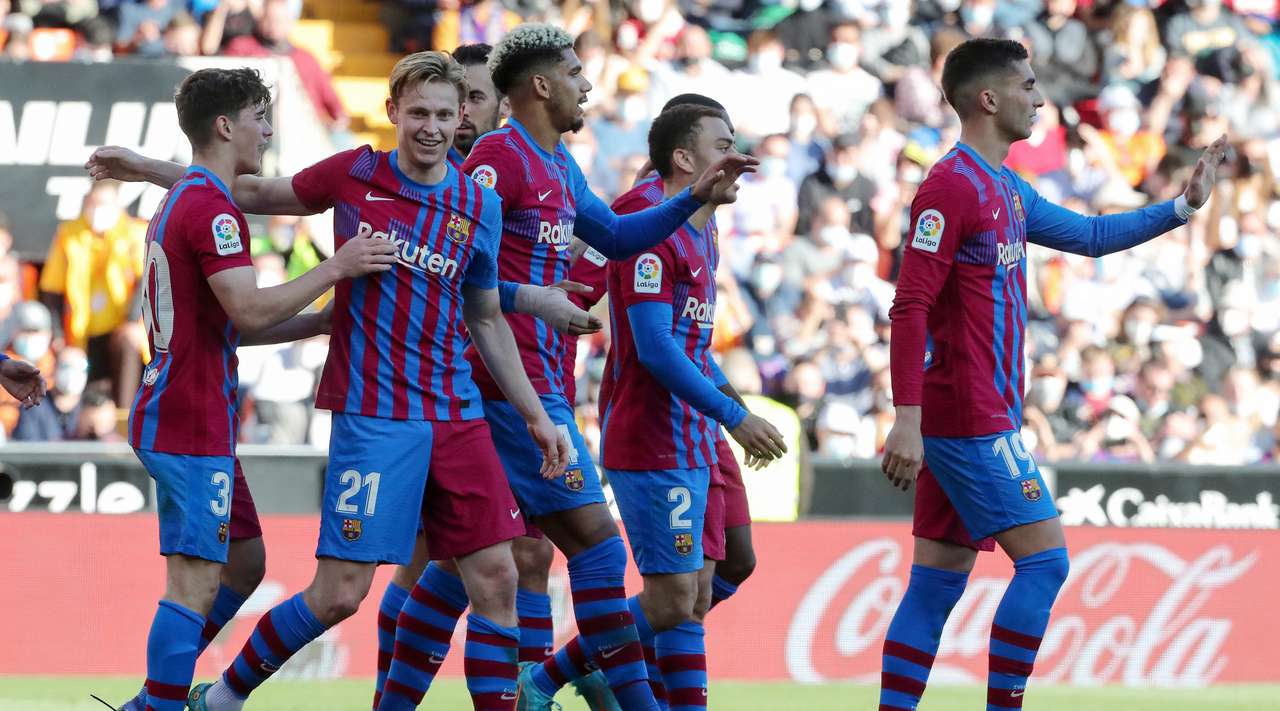 Almost 10 minutes later, the guests scored another goal – Ousmane Dembele sent an accurate pass to Frenkie De Jong, who hammered the ball into the net, and after 6 minutes Barcelona brought the score to a rout – Gavi found Aubameyan in the penalty area, and the Gabonese scored his second goal.

In the second half, Valencia finally found their game, and in 52 minutes Soler sent the ball into the goal with a magnificent header after Gaia’s cross. After that, the hosts returned the intrigue, but not for long. 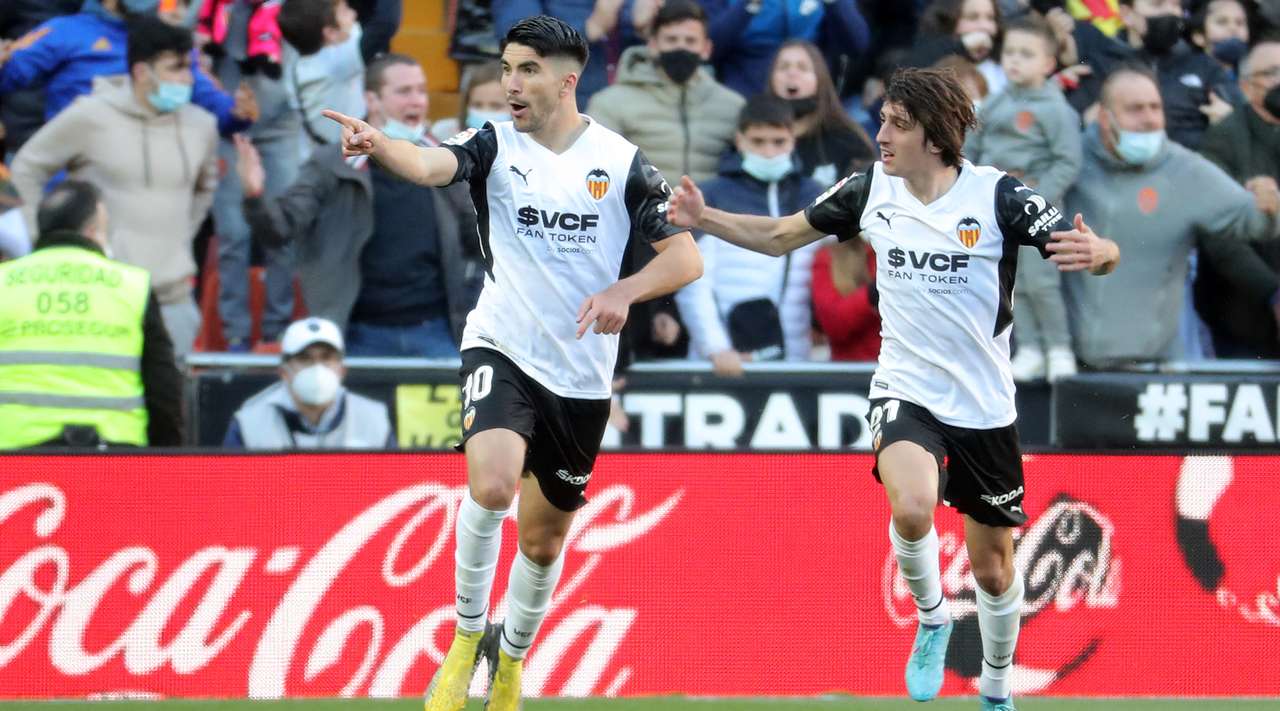 Although Valencia began to play better in the second half, there were still problems in defense. Pedri shot from long range in the 63rd minute, just a few minutes after replacing De Jong, and Giorgi Mamardashvili made a terrible mistake.

As a result, 1:4. Barcelona beat Valencia big away.

The victory allows Barcelona to remain in fourth place in La Liga, while Valencia remain in 12th place, ten points from the relegation zone.