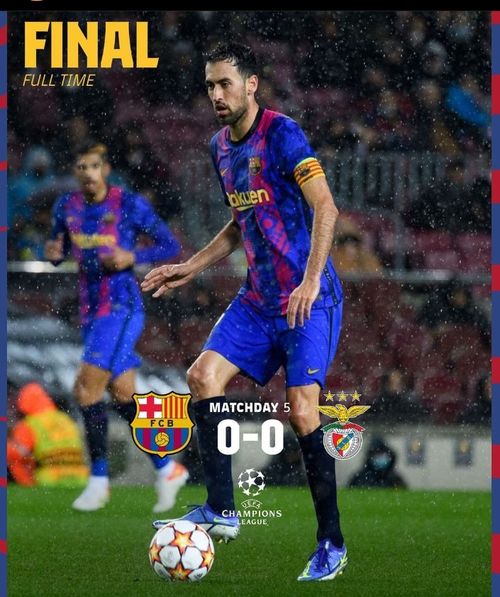 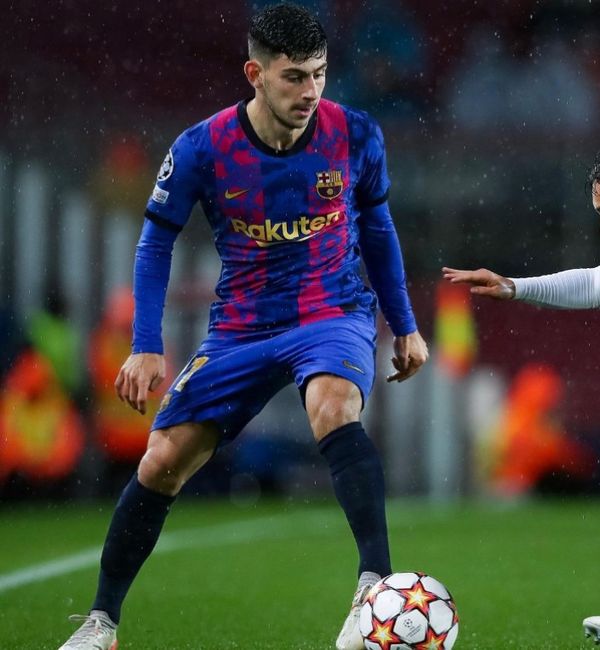 Barcelona played the match more actively, created more chances to score and could count on success in the confrontation, but could not hit the opponent’s goal. Benfica also responded with sharp attacks, in particular at the end of the first half Ukrainian striker Roman Yaremchuk had a good opportunity. Nevertheless, the match ended in a goalless draw, which in turn deprived Dynamo of any chances to continue playing in European competitions this season.

Despite the fact that in this confrontation the teams did not manage to score goals, they had many opportunities to score each other’s goal.

After five rounds in Group E, Bayern have scored 15 points and will play in the Champions League playoffs. Barcelona with seven points is the second, Benfica with five – the third, and closes the standings of the Dynamo quartet with one point in the asset.

In the last round of the Champions League group stage, on December 8, Bayern will host Barcelona, and Dynamo will play away with Benfica.