Barcelona, which was knocked out of the Europa League and then lost to Cadiz, was determined to rectify the situation in this match.

The visitors started the first half very well and in the 11th minute Barcelona striker Pierre-Emerick Aubameyang scored, assisted by Ferran Torres.

Real Sociedad have very good statistics of dry matches. After conceding a goal, the team strengthened its defense and could even level the score when Alexander Isak struck the first shot past the far post.

In the second half, the hosts also tried to level the score, but goalkeeper Ter Stegen was in place. 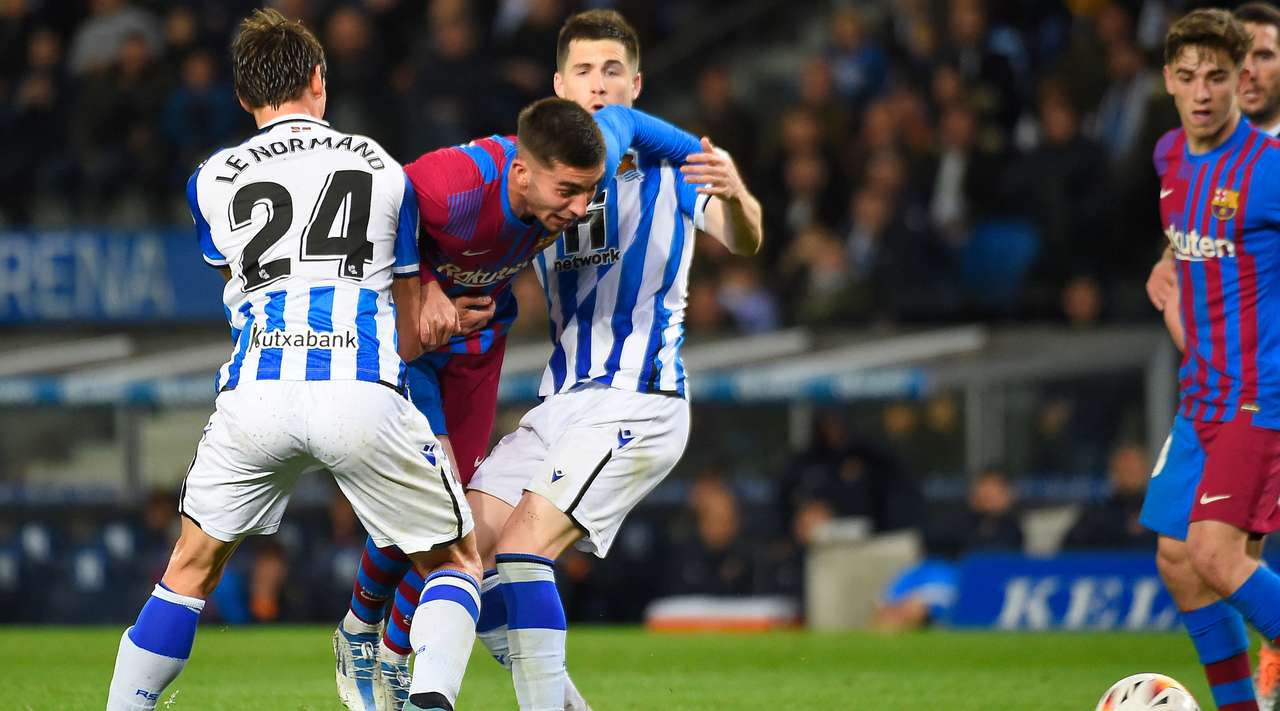 Also towards the end of the half, Gavi had a great chance to double the lead, but his shot flew over the goal. As a result, there were no more goals in this match. Which meant a win for the visitors.

After 32 played rounds in La Liga 2021/2022 season Barcelona is in second place in the standings. The club has 63 points. “Real Sociedad sits in sixth place with 55 points.