On Saturday, December 18, the 18th round of the Spanish championship took place. On this tour, Barcelona met with Elche in their field. 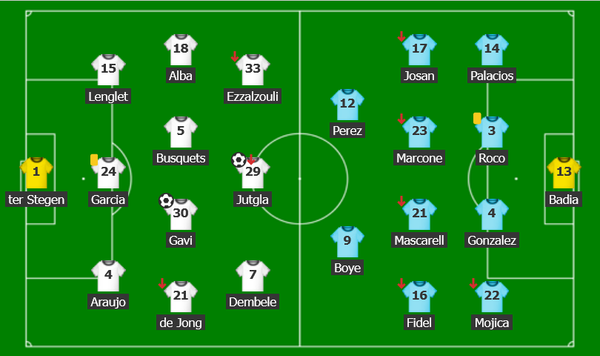 In the first half, there was only one team on the field, Barcelona, the club completely dominated the field, preventing the opponent from doing anything. Ferran Jutgla, Barcelona’s youthful center, opened the scoring after a corner kick – an unusual goal for Barcelona. The second is the result of Gavi’s perfectly executed solo pass, which single-handedly shook the entire defense and scored under the post. 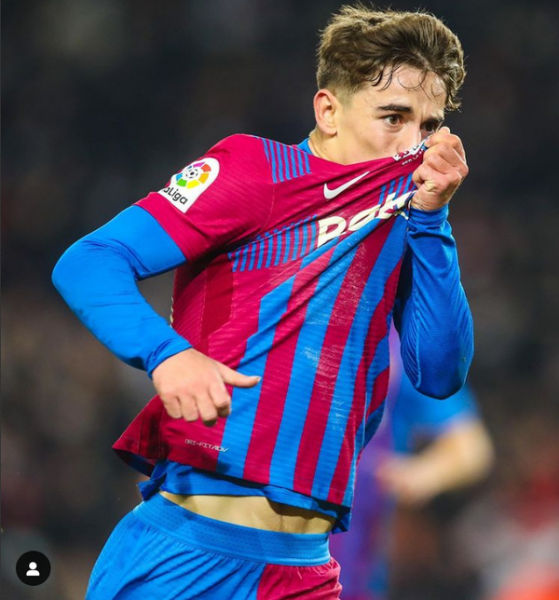 In the second half, Barcelona got very nervous, and stopped working, and the enemy managed to take advantage of this and already on the 63rd minute the score became 2: 2. In two minutes, the leopard conceded two goals, which were scored by Tete Morente and Miglia. Then Barcelona began to pre-sing and try to score in order to snatch victory. Finally, at the end of the match, the club managed to score in the 85th minute, the goal was scored by Niko, a great ending for Barcelona.

In the table, Barcelona 7th with 27 points is not so bad, given the circumstances. Elche has 15 points and 16th position. 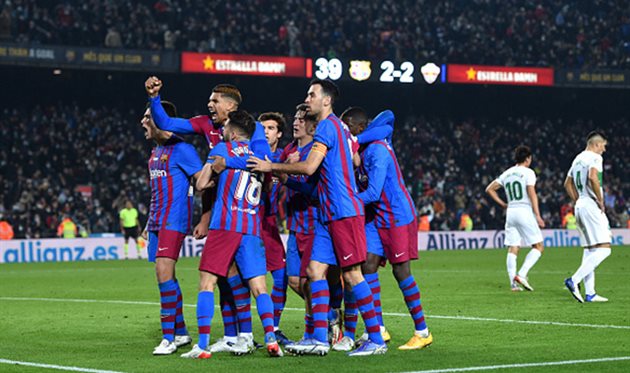