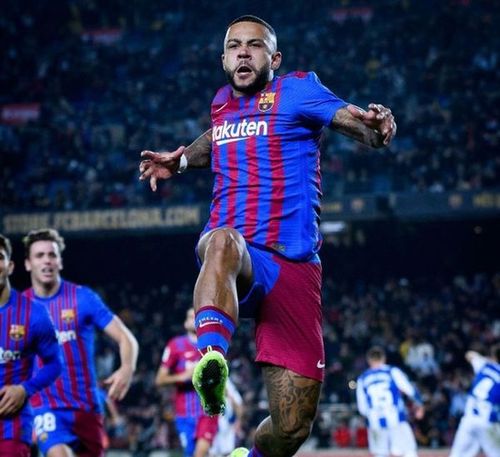 On Saturday, November 20, the 14th round of the Spanish Championship between Barcelona and Espanyol passed. Barcelona played under the new leadership of the coach – Havi, who headed the club after the dismissal of Kuman. 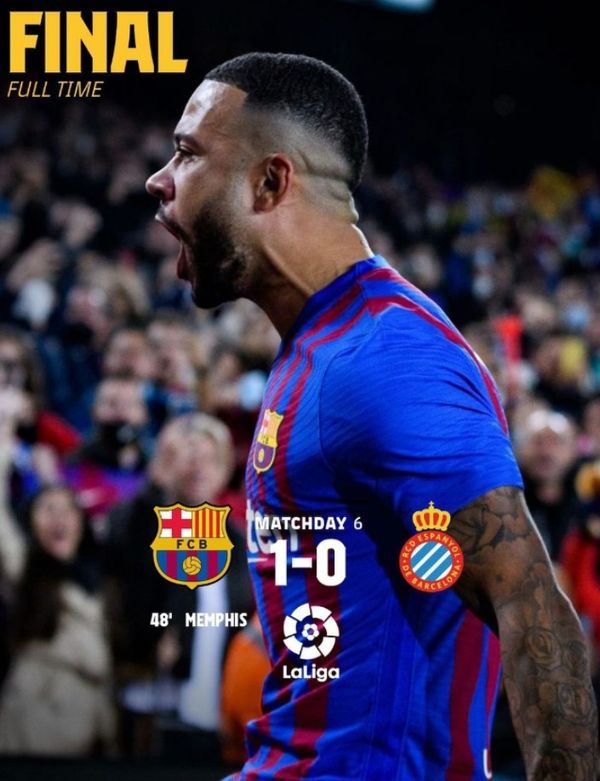 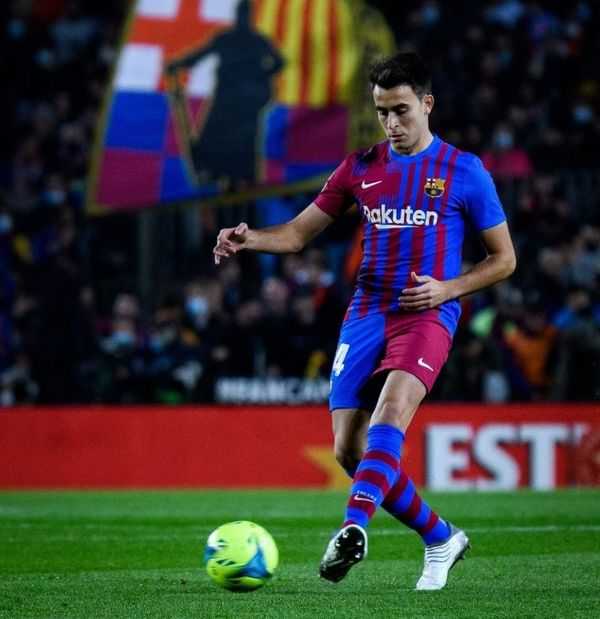 In the first half of Barcelona was better according to statistics and on the game. Already in 1 half the head coach – Xavi replaced the Ahomacha player, because of a bad game.

In the second half, Barcelona was still able to score a goal for 48 minutes. Depay scored from the fine and made an account 1:0. Espanyol can not be unclear to do for the whole game. As a result, the match was completed (1:0).