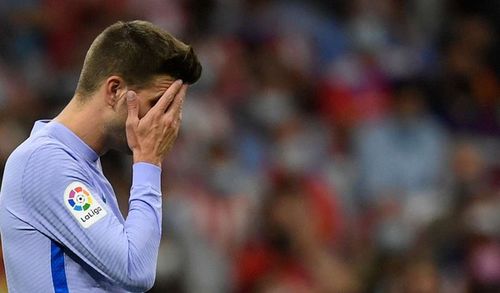 Barcelona – loses to everyone 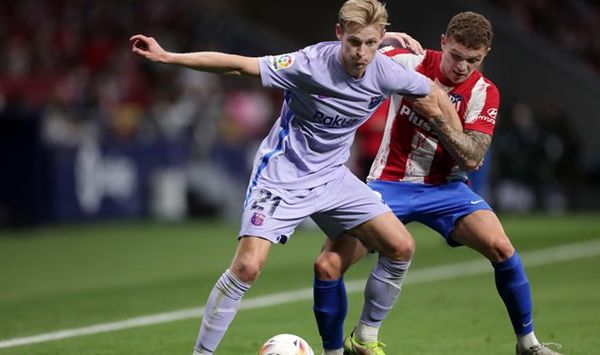 FC Barcelona is playing very badly this season. Can this problem be linked to the departure of Lionel Messi? then navryatle.

Last place in the Champions League

Probably for a long time there was no such thing that Barcelona was in last place in the Champions League. After two rounds, Barcelona has 2 defeats against Benfica and Bayern, and both matches ended with a score of 3:0.

Barcelona currently have 7 games and 12 points. It has been a long time since Barcelona were so low after 7 rounds. The worst league matches were against Granada, Cadiz and Atlético. VS Cadiz and Granada – Barcelona drew and Atlético lost 2:0.

For Baselona, this is a very bad result, as the team must score more than they concede. But this season the opposite is true. 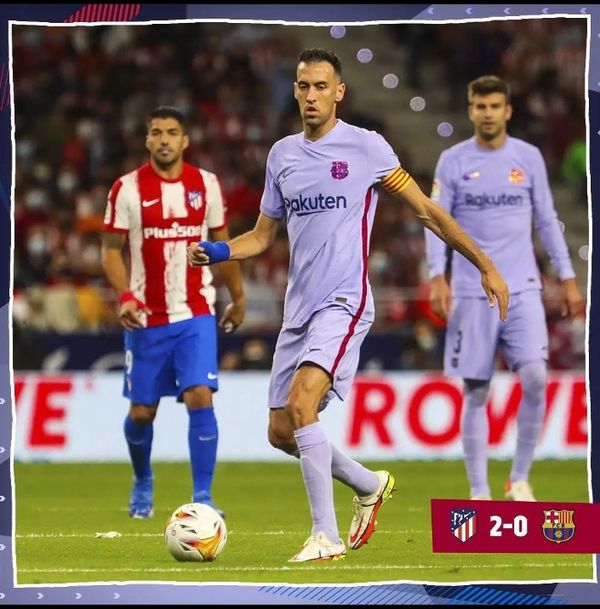