April 8, the match Barcelona vs Cadiz took place. The meeting of the 32nd round of the Spanish La Liga season 2021/2022 was held at the Camp Nou stadium in Barcelona. 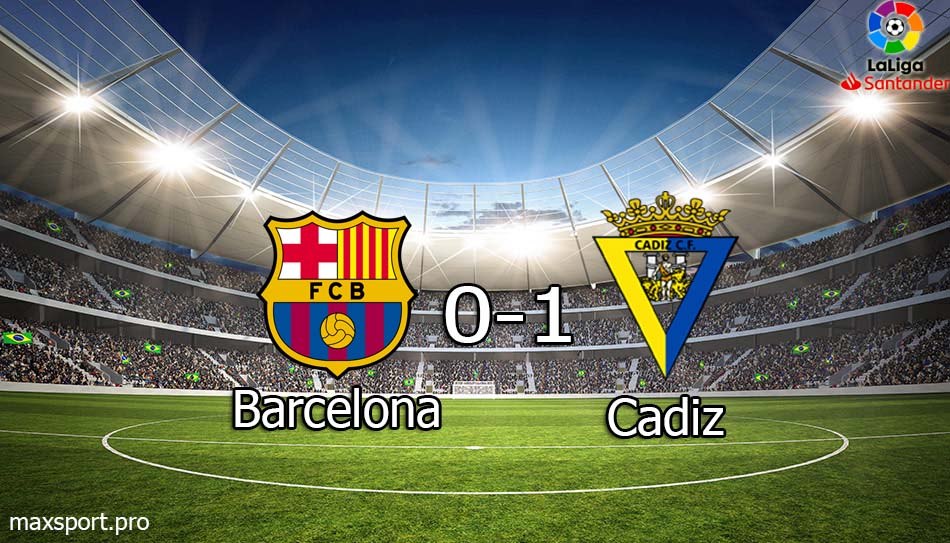 Barcelona, ​​who were knocked out of the Europa League by Eintracht, was expected to correct the situation in this match.

Cadiz also missed a good moment to open the scoring in this match, but the ball went wide of the goal. Dembele also tried to take matters into his own hands by making a swift pass into the box, but his subsequent shot was repulsed by Ledesma.

The only goal in the 48th minute of the match was scored by Cadiz striker Lucas Perez. The player reacted quickly to the rebound after Marc-André ter Stegen saved two attempts from Sobrino after a magnificent ball in the box from Alex Fernandez. 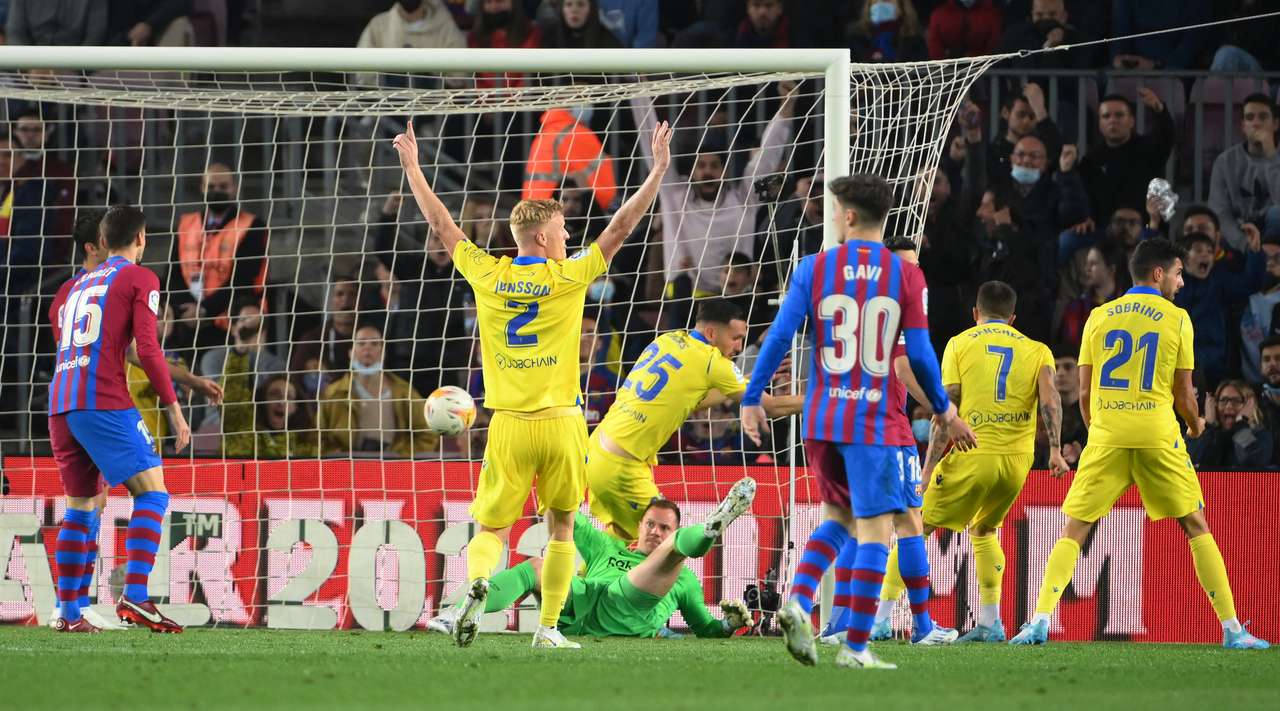 The hosts tried to level the score in this match, but failed to implement. As a result, Barcelona will lose this match.

Barcelona scored 60 points in 31 matches and is in 2nd place in the Spanish La Liga standings for the 2021/2022 season. Cadiz (31) left the relegation zone after this victory and is in 16th place.