Barcelona – Napoli 1:1. The guests held out at the Camp Nou 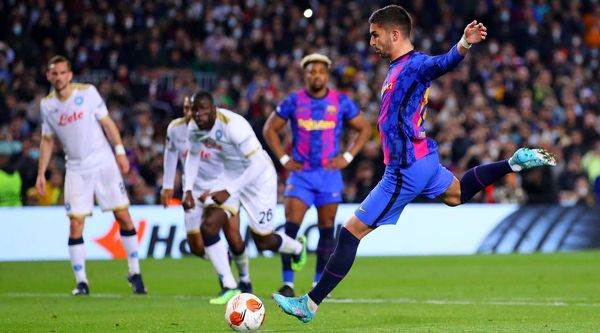 Barcelona in the match 1/16 finals of the Europa League hosted Napoli at home and drew with a score of 1:1. 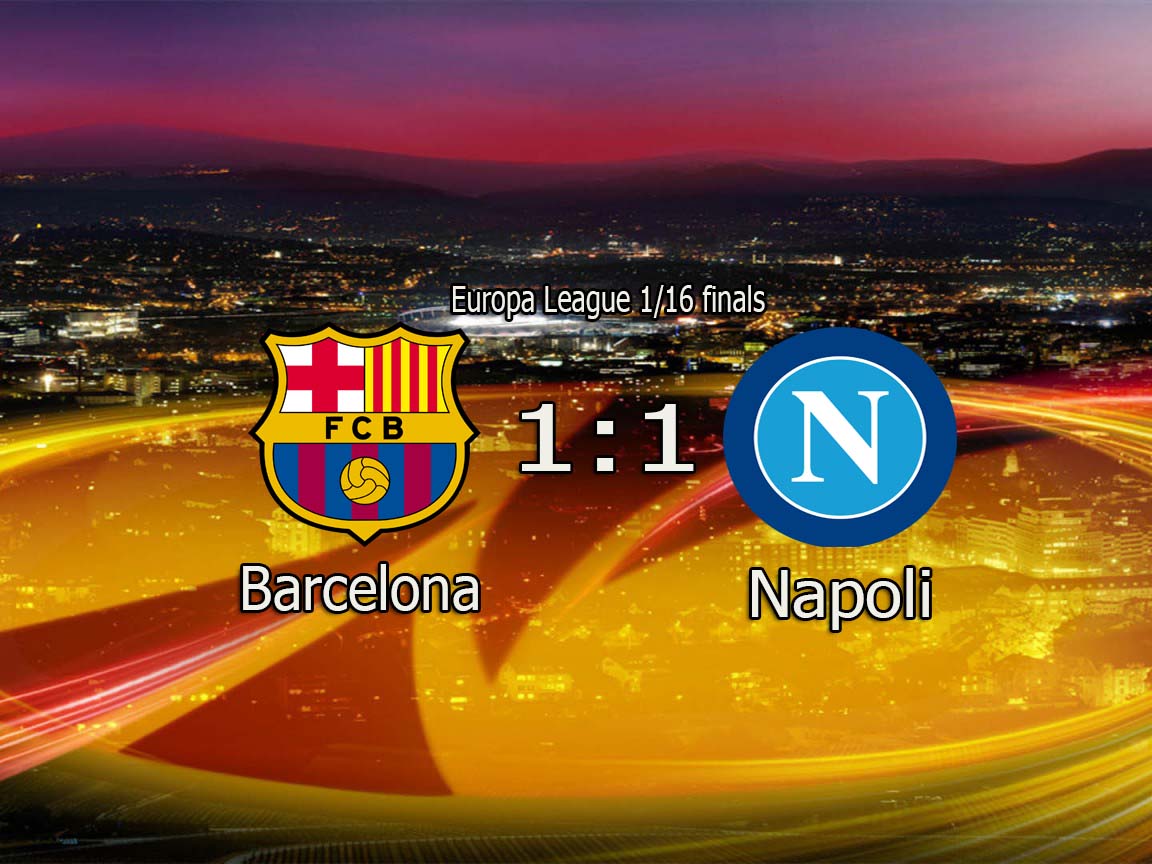 Barcelona started the match very well. There were more chances and possession was on the side of the hosts. Napoli defended well, but there were mistakes. Barcelona’s Ferran Torres had a good moment, who had a great chance to score but missed the goal. Napoli punished the Spanish club for extravagance: Elif Elmas turned around great and gave it to Piotr Zielinski, who outplayed Marc-Andre ter Stegen on the second attempt. As a result, the first tam was in favor of the guests. 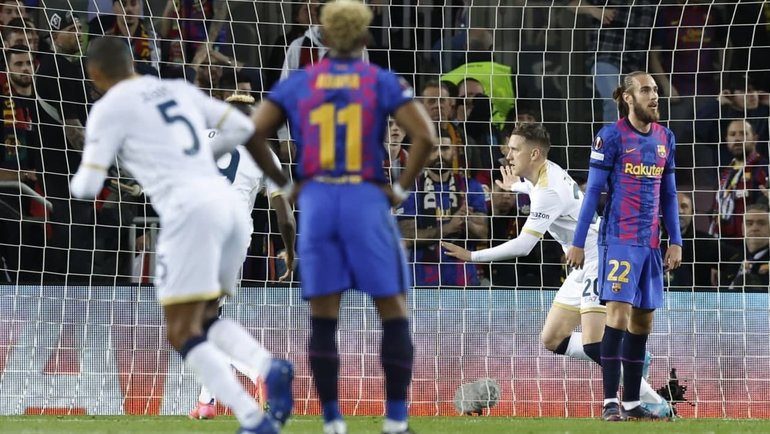 In the second half, the coach of Barcelona – Xavi found the right words during the break, and the Spanish club stormed the opponents’ gates and equalized the score with the efforts of Torres, who converted a penalty for playing with the hand of Juan Jesus. Then the club had more chances to score, but the implementation failed. Substitute Luc de Jong nearly scored with an overhead shot. In the end, Napoli still managed to keep a draw at the Camp Nou.

In the end, everything will be decided in the decisive game in Napoli.

The second leg between Barcelona and Napoli will take place on February 24 in Naples. Start is 20:00 GMT.