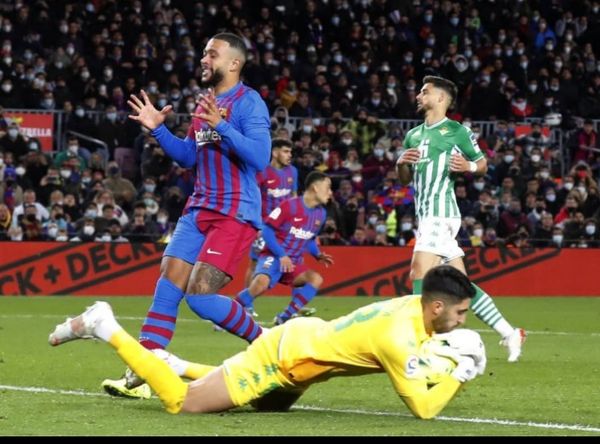 On Saturday, December 4, the 16th round of the Spanish championship took place. Barcelona played at home with Betis. 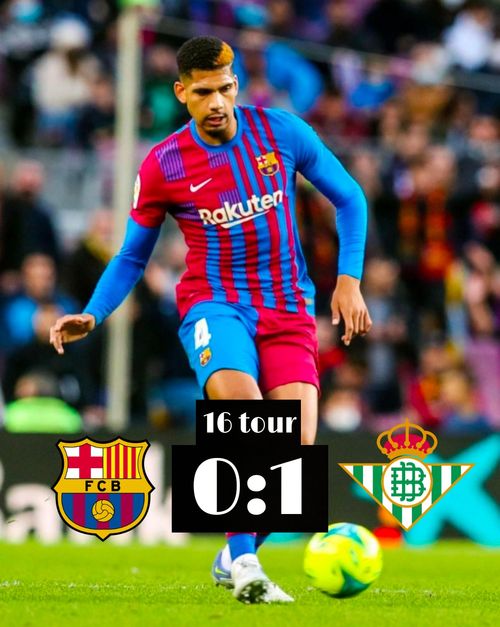 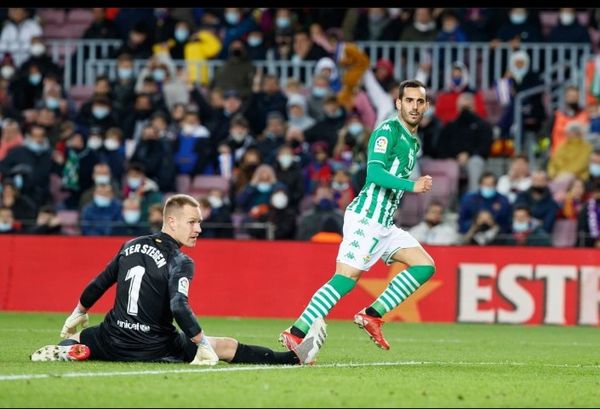 This is Barcelona’s first defeat under the leadership of Xavi Hernandez. Barcelona looked good during the game, they created dangerous attacks, but they could not score, all Betis did not sit in the shadows and scored a goal at 79 – the author of the goal was Juanmi, and Christian Tello assisted him.

After the conceded, Barcelona made 2 substitutions – J.Pique and De Jong L. were released. But even this did not help the club to recoup and achieve success. Throughout the game, the Catalans managed to strike 12 shots and 3 on target, and Betis 8 shots and 2 on target.

Barcelona remained on the seventh line. Examples. On December 8, the Xavi team will play against Bayern in the Champions League, and on December 12 against Osasuna in Example. Betis moved up to third place in the Spanish Championship table. In the next round, the club will play with Real Sociedad. 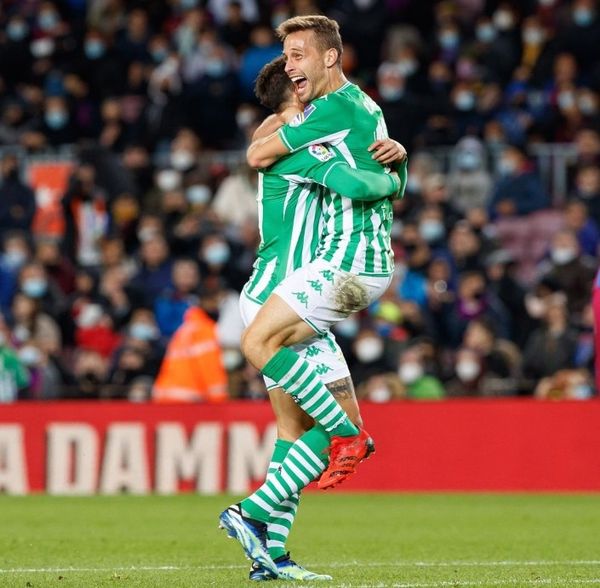