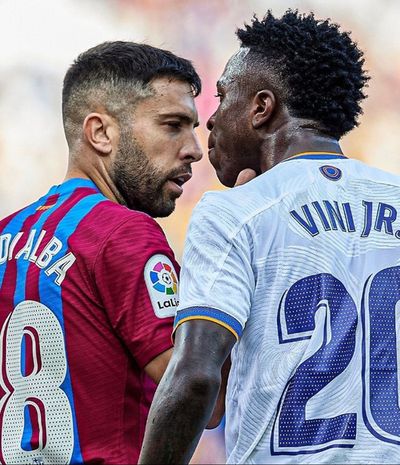 In the 10th round of the Spanish La Liga, Real Madrid came to visit Barcelona – this match is called “El Clasico” all over the world. 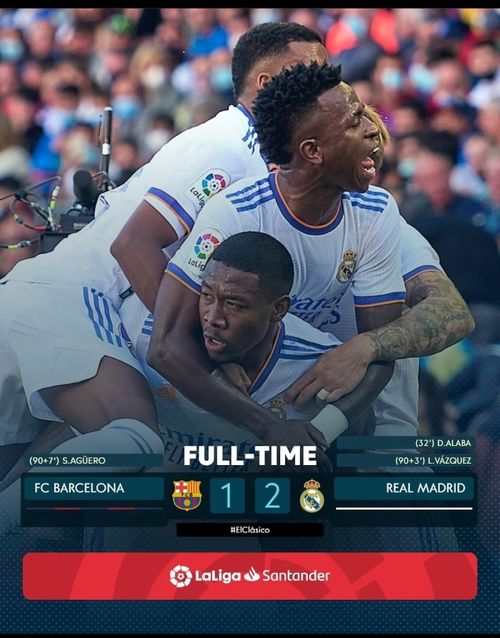 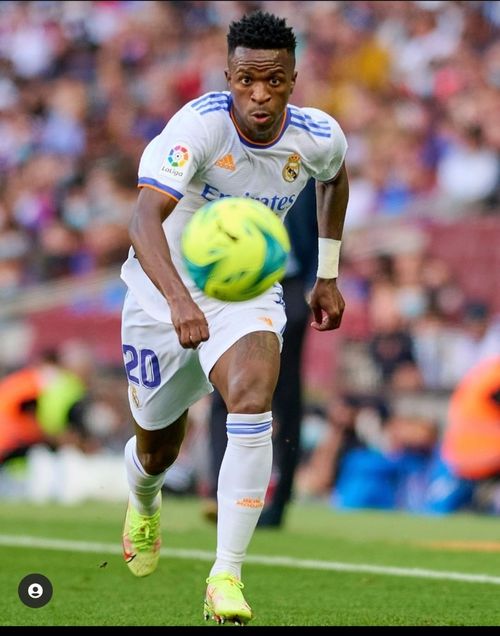 On the 25th minute Serginho Dest had to score. Depay shot into the center of the penalty area, where Dest was absolutely himself in the area of the 11-meter mark. The American loaded the ball above the gate. Real Madrid responded with a goal scored a few minutes later. Alaba played great in the selection at his gate and joined the attack with the left flank. After several quick short passes, Rodrigo brought the Austrian to the shock position with a cool pass, and he sent the ball into the far corner of the goal with a powerful shot – 1: 0 for Real.

Barcelona could answer in a few minutes – Piquet won the fight on the “second floor” after a corner kick and shot into the far corner, the ball flew inches from the far post. After a goal was scored, Real gave control of the ball to Barcelona, and very often organized dangerous counterattacks. In the middle of the second half, Benzema was obliged to score – the Frenchman received the ball in the penalty area from Modric and shot hard right into Ter Stegen. 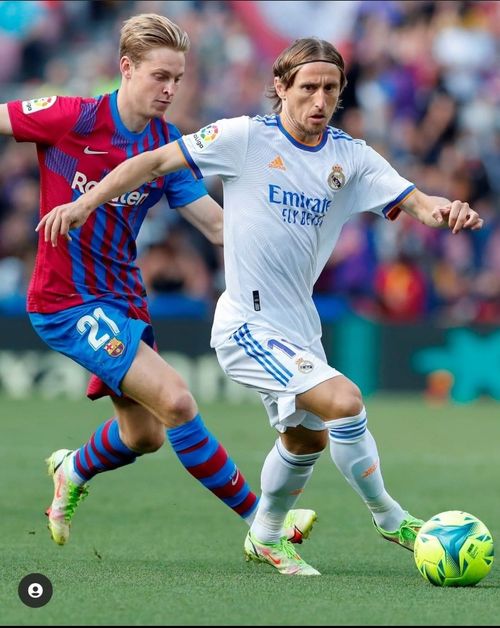 In the second half of the game, Barcelona put a lot of pressure at the gates of Real – Madrid were positionally defended competently. It seemed that Alaba’s ball would be the only match. But already on the 90+ 4 minute Real Madrid got another cool counter-attack: Asensio dragged the ball a few meters and shot from an acute angle, Ter Stegen coped with the blow, but Vasquez managed to finish it off – 2:0.

Barcelona managed to score one goal, but it was too late. Aguero, who came out as a substitute in the second half, closed the cross from Dest by 90 + 7. Thus, Real gained the first victory at the Camp Nou. Real Madrid scored 20 points and climbed to first place. Barcelona is ninth in the standings with 15 points.