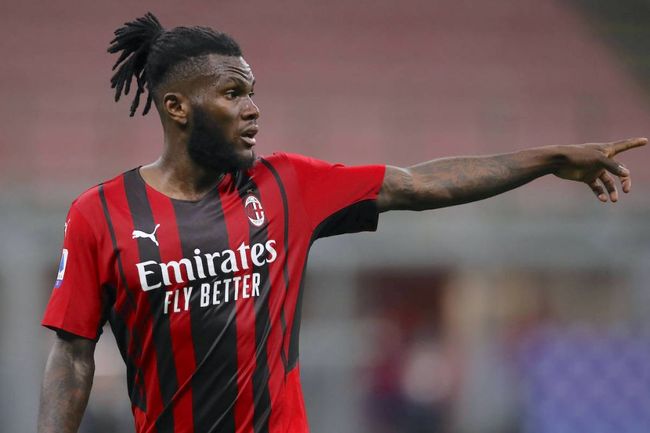 Barcelona have announced the signing of Ivorian midfielder Frank Kessie on their official website.

The Ivory Coast international will join up with his new team-mates at Camp Nou for pre-season.

As you know, the football player joined the club as a free agent after the contract with Milan expired.

Kessie also signed a contract with Barcelona until June 30, 2026. The player’s contract includes a fixed release clause of €500 million.

Franck built up a reputation as one of the top midfielders in Italy over the last three years, taking his game to the next level after a permanent move to Milan from Atalanta in 2019.

Kessie completed a medical before putting pen to paper on a four-year deal at Camp Nou, and will now join up with the rest of the squad for pre-season.

It is also reported that Barcelona has handed the player a salary package of €6.5m per annum, which could rise depending on performance-based allowances.

Frank Kessier has been with AC Milan since 2017. In 223 games, he scored 37 goals and provided 16 assists.As part of the team, the midfielder became the champion of the country.

The midfielder was named in the Serie A team of the Year for 2020-21, and left the club on a high by helping them lift their first Scudetto in 11 years.