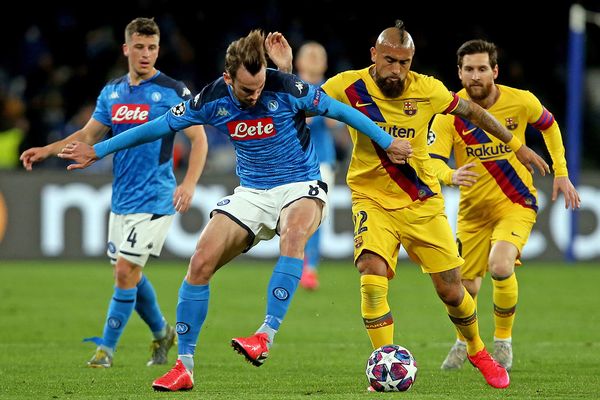 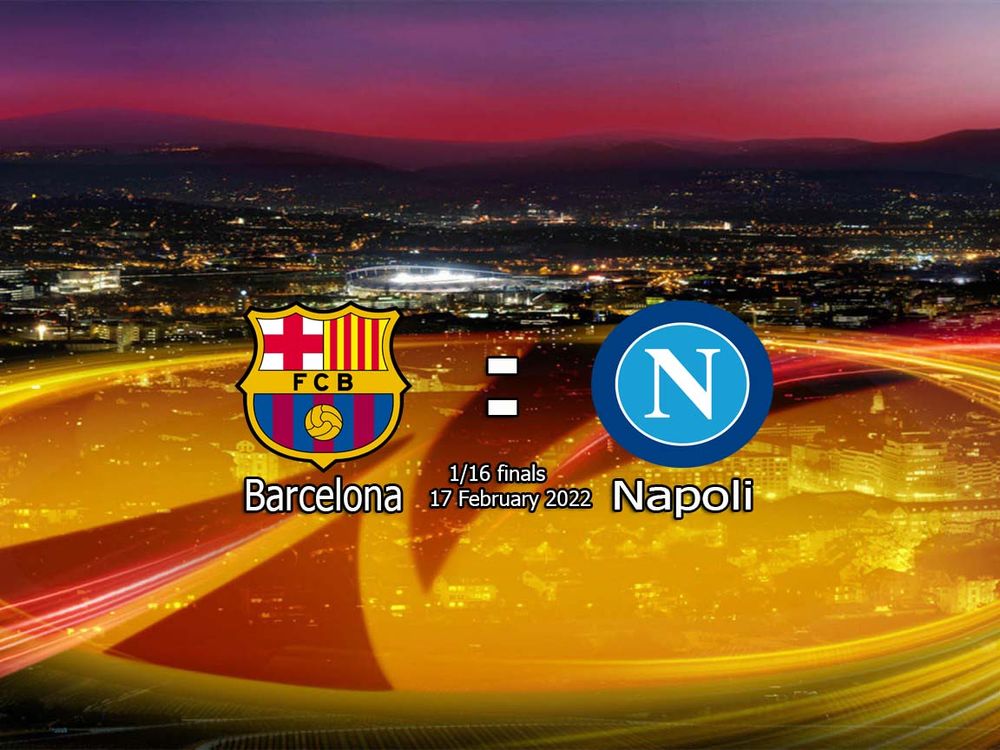 The last time the teams crossed paths was in the playoffs of the Champions League (2020), and then Barcelona won (4:2) on aggregate. But a lot has changed since then and the club from Spain is not a big threat as it used to be.

Prediction for the match Barcelona – Napoli

Everyone is used to seeing Barcelona in the playoffs of the Champions League. But this season the club has problems with defense and play. Getting into the Europa League was a big syndication for the club.
In the Champions League they finished 3rd behind Bayern and Benfica.
In recent matches, the club from Spain has good scores, but not a very good game. Barcelona are in fourth place in the La Liga standings with 39 points and a goal difference of 38-27. 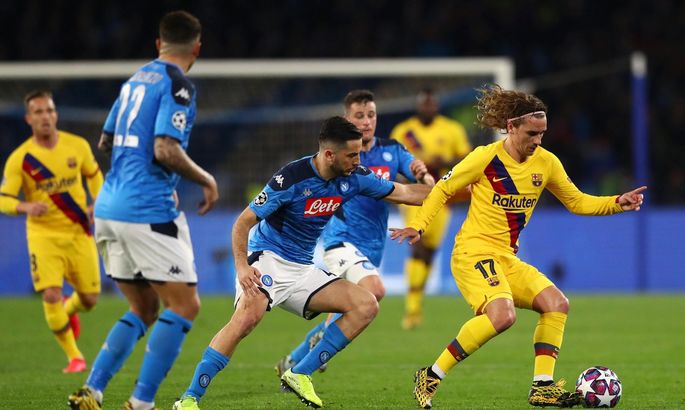 This season, Napoli is very good. After 25 rounds played, the club from Italy is in third place in Serie A, with 53 points, with a goal difference of 46-17. Napoli have the best defense in the current season of the Italian championship. In second place is Inter Milan, who conceded 20 goals. In the Europa League, the club took second place, having passed Spartak Moscow to the first place.

In this match, Barcelona is considered the favorite, as the game is on its own field, but a draw in this match can also be according to the bookmakers.