Barcelona will play at home with Athletic in the 11th round of the championship of Spain. The match will take place on October 23, starting at 20:00 GMT.

Barcelona have a good record against Athletic Bilbao, with the club winning 40 of the last 63 matches played between the two teams, as opposed to Athletic Bilbao’s 10 wins.

Athletic Bilbao have failed to secure an away victory over Barcelona since 2001 – their second worst such streak in La Liga.

The last meeting of the two teams took place in February in the framework of the Spanish championship. Barcelona won at home with a score (4-0). 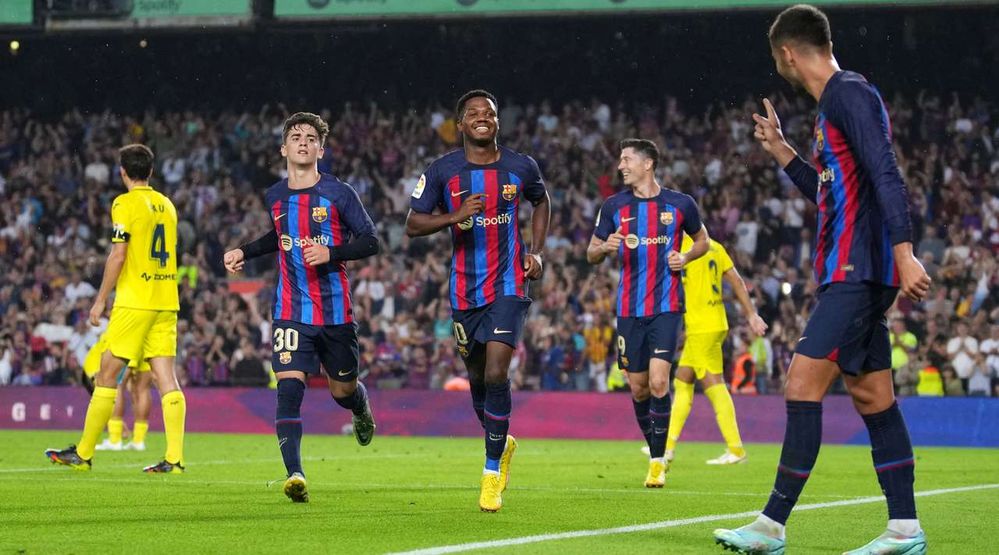