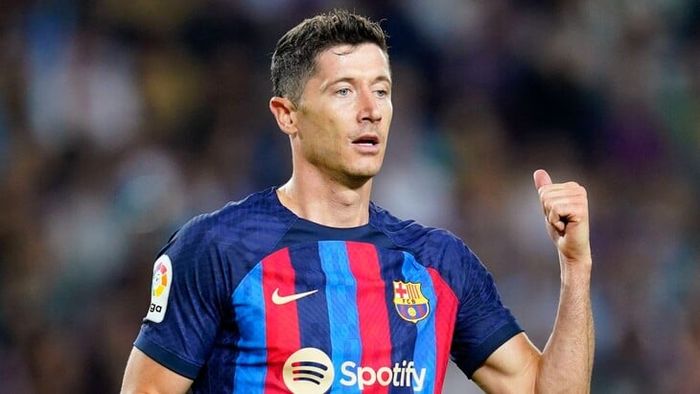 Barcelona will play at home with Athletic in the 11th round of the championship of Spain. The match will take place on October 23, starting at 20:00 GMT.

Barcelona have recently lost their lead in La Liga. Meanwhile, a three-point gap from Real Madrid does not look critical.

In the last round of the championship, Barcelona confidently defeated Villarreal at home with a score (3-0), before that there was a defeat from Real (1-3).

In the Champions League, the team has a very difficult situation, because in 4 rounds they managed to score 4 points, occupying 3rd position. The last game ended in a draw (3-3) against Inter. 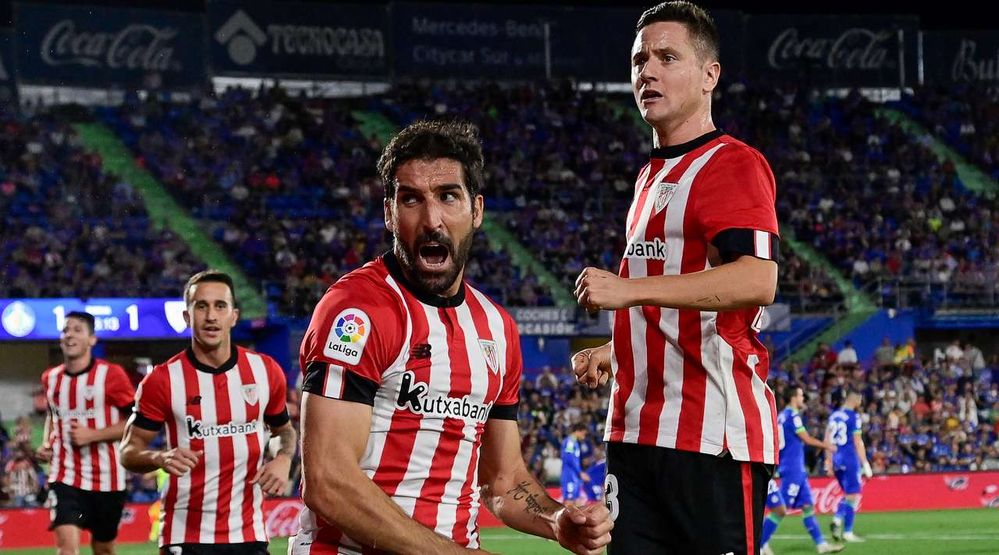 Athletic looks good this season, as the current 6th place in the championship can be considered a good success for the club.

The guests traditionally defend well, the team concedes fewer goals per match: only 8 goals in 10 matches, while they managed to score 19 goals.

In the last round of La Liga, Athletic played away with Getafe, the match ended in a draw (2-2), before that there was a defeat from Atlético Madrid (0-1).

Ansu Fati made seven shots against Villarreal, his highest total in any competition for Barcelona, and also scored a goal in this triumph.

Iñaki Williams marked his 350th Atletico game on Tuesday with a second-minute strike and has now scored three goals in the first two minutes since the start of 2019, more than any other player. 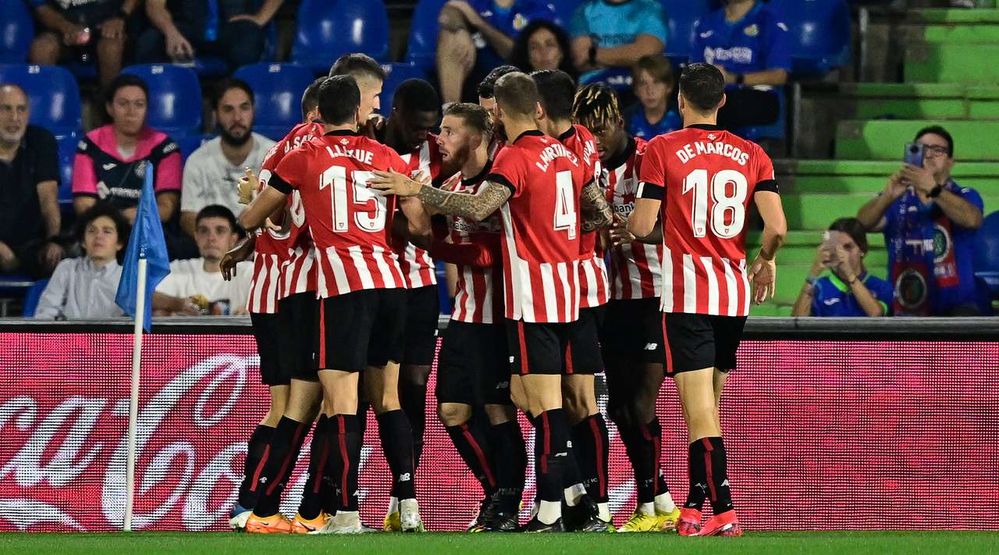 Barcelona have a good record against Athletic Bilbao, with the club winning 40 of the last 63 matches played between the two teams, as opposed to Athletic Bilbao’s 10 wins.

Athletic Bilbao have failed to secure an away victory over Barcelona since 2001 – their second worst such streak in La Liga.

The last meeting of the two teams took place in February in the framework of the Spanish championship. Barcelona won at home with a score (4-0).

The guests have no chance – Barcelona is more powerful in terms of composition, while all the players are motivated – they have no right to lose tournament points on their field, which can once again cost them the champion title.

In addition, on the side of the hosts there are extras and support from the stands, which will eventually lead to another success.

Prediction for this match: Barcelona win by two goals.