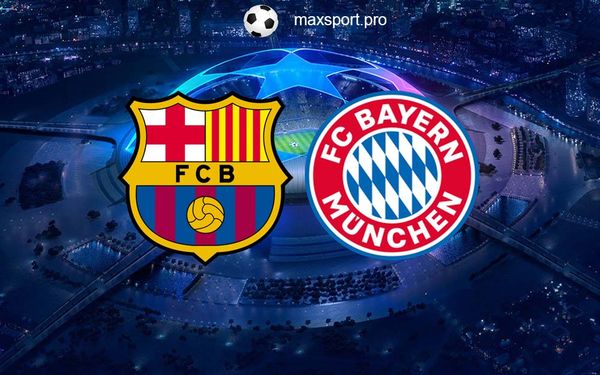 Barcelona will play at home against Bayern in the fifth round of the Champions League group stage. The match will take place on October 26, starting at 20:00 GMT.

Bayern Munich have an excellent record against Barcelona, with the club winning 11 of the 16 matches played between the two teams, while Barcelona have just won three.

Barcelona have lost their last five matches to Bayern Munich in the UEFA Champions League. The last meeting ended with the victory of the team from Germany. 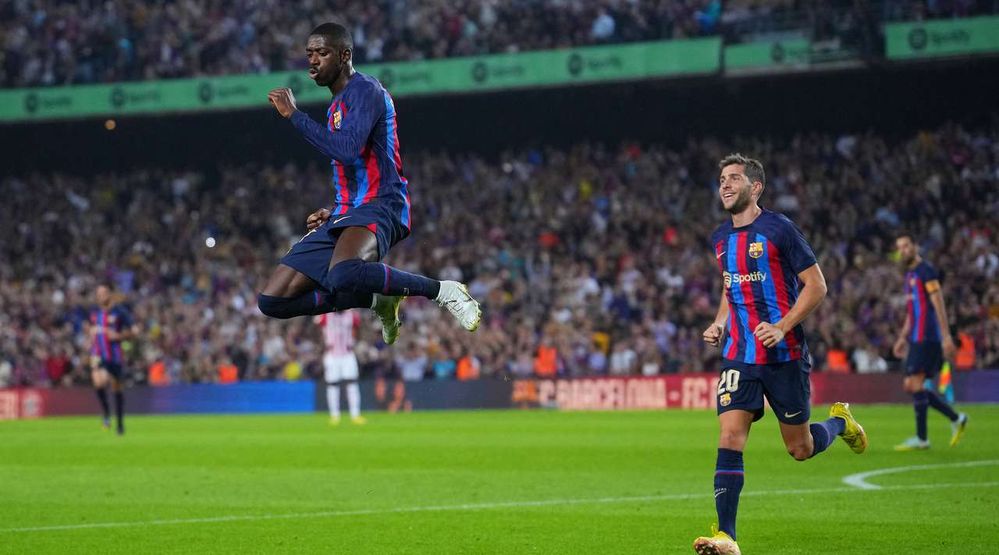