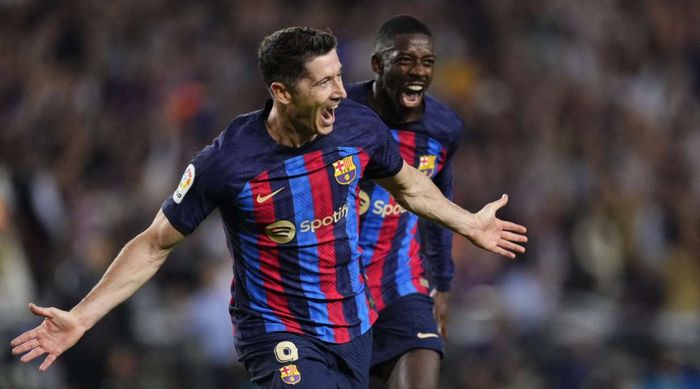 Barcelona will play at home against Bayern in the fifth round of the Champions League group stage. The match will take place on October 26, starting at 20:00 GMT.

Barcelona are third in the group after four matches played in the Champions League, in which they scored four points.

The team is unsuccessful in the group stage of the Champions League, having little chance of reaching the playoffs.

Starting with a crushing 5-1 victory over Victoria, the team failed to win even once in the next three rounds, putting themselves in a very difficult position. With four points, the Spaniards are third in the group and three points behind Inter.

The key matches for Barcelona were just matches with Inter. The home meeting ended in a draw (3-3), while the away team lost (0-1). 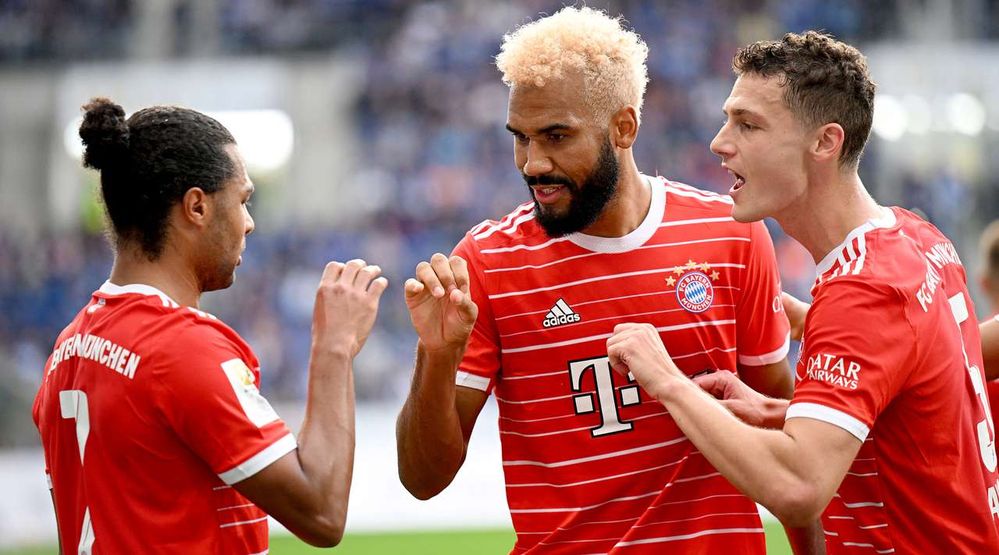 Bayern completely justified the status of the group’s favorite, while being able to keep within four rounds and secured participation in the 1/8 finals of the Champions League.

The Munich team has not lost a single point in the previous four matches. After victories over Barcelona (2-0) and Inter (2-0). The club defeated Victoria twice, scoring 9 goals in two matches.

At the same time, Bayern are not so merciless in the Bundesliga – six wins in 11 matches. However, competitors do not differ in stability, which allows them to take second place in the table with a gap of one point from the leader of Union.

Ousmane Dembele scored Barcelona’s 4,000th home goal on Sunday, opening the scoring for the second time in the last three matches here. The player is in good shape.

Meanwhile, Bayern’s Thomas Müller scored in the first half of last season, doing the same in the last Champions League away game.

Bayern Munich have an excellent record against Barcelona, with the club winning 11 of the 16 matches played between the two teams, while Barcelona have just won three.

Barcelona have lost their last five matches to Bayern Munich in the UEFA Champions League. The last meeting ended with the victory of the team from Germany.

Barcelona almost turned the remaining two rounds into a formality, but Robert Lewandowski saved a 3-3 draw against Inter and left a chance for success.

Now not everything depends on Barcelona, but the club only needs a victory and Inter’s mistake in the game with Victoria.

The scenario is not the most realistic, but the Spanish team will probably try to do their part – Bayern no longer has a tournament motivation and is unlikely to give a serious fight.

Prediction for this match: Barcelona win by one goal.