Barcelona will play at home with Celta Vigo in the 8th round of the championship of Spain. The match will take place on October 9, starting at 19:00 GMT.

Barcelona topped the La Liga standings following the results of the previous round. The hosts were ahead of Real on goal difference.

Team Xavi’s performance is amazing. In 7 rounds, 19 goals were scored with only one conceded. This is the team’s best result in the league.

In their last match, Barcelona did not have a good time. In the Champions League, they lost to Inter, with a score (0-1).

The team has very good results at home, as the last three matches were all victories. 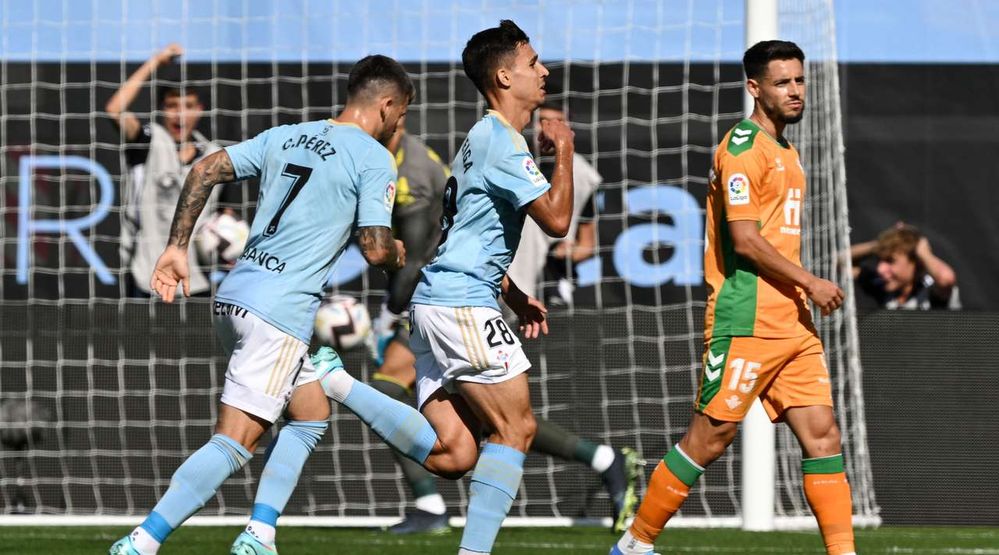 The team from Vigo is in 11th place in La Liga. So far, Celta have scored 10 points. We conceded 13 goals and scored 9.

The club’s main problem is poor implementation. Only 9 goals were scored in 7 matches.

The last meeting against Betis was very successful, as they managed to take three points by winning with a score (1-0).

Of the 9 team goals, 5 were scored by Iago Aspas. The attack leader of Celta at 35 is still useful.

Ousmane Dembele scored the last three league goals against Celta Vigo at home. The football player is doing very well this season and can help his club in this match.

Joseph Aidoo, the defender is in line for his 100th appearance for Celta but has yet to win a league game against Barcelona.

The two teams have crossed paths 128 times in competition. As expected, Barcelona dominated their rivals with 70 wins to Celta’s 27, with 31 draws.

Barcelona are unbeaten in 18 of their last 20 home matches against Celta Vigo in different competitions. The team also boasts the best offensive record of the tournament with 19 goals, the same number as reigning champions Real Madrid.

Javi Hernandez’s Barcelona have had some impressive performances in La Liga this season and are a strong favorite at home against Celta.

Celta Vigo have been inconsistent this season and should not cause any problems for the in-form hosts.