On Wednesday, October 12, as part of the 4th round of the Champions League group stage, Barcelona will play against Inter Milan. The starting whistle at the Camp Nou will sound at 19:00 GMT.

Barcelona have an impressive record against Inter Milan on the European stage and have won eight of the 15 matches played between the two teams, as opposed to Inter Milan’s three wins.

Inter have lost every UEFA Champions League match they have ever played at the Camp Nou and have been unable to find a net in four of those matches. 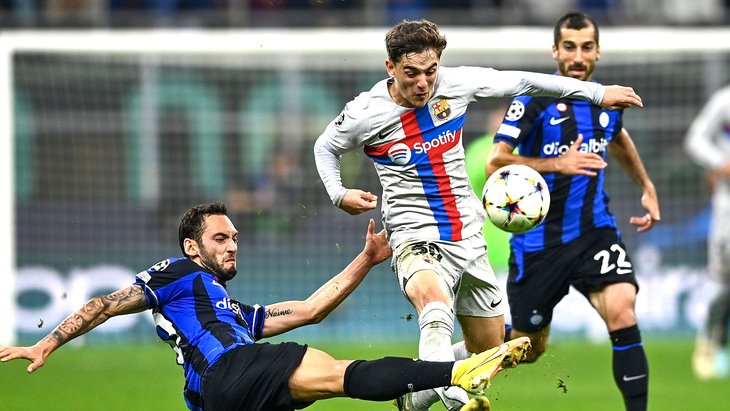