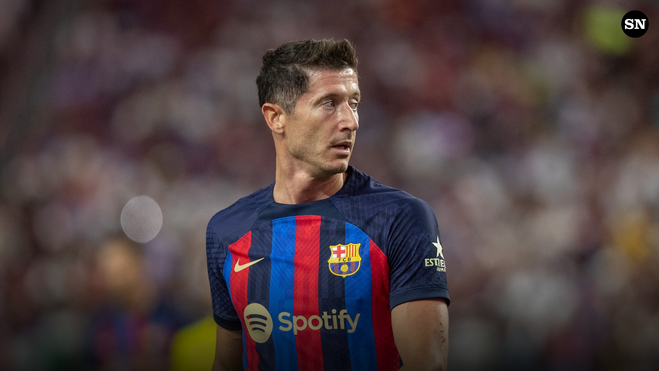 On August 7, Barcelona will play against the Mexican club Pumas-UNAM in a friendly match at their Camp Nou stadium. The game will start at 18:00 GMT.

Barcelona finished second in the previous La Liga and did not take any trophies at the end of last season.

The club had a strong transfer campaign this off-season, among the purchases is the signing of Robert Lewandowski from Bayern.

In pre-season meetings, they did not lose a single game out of six held. They beat Real Madrid (1-0) and New York Red Bulls (2-0). 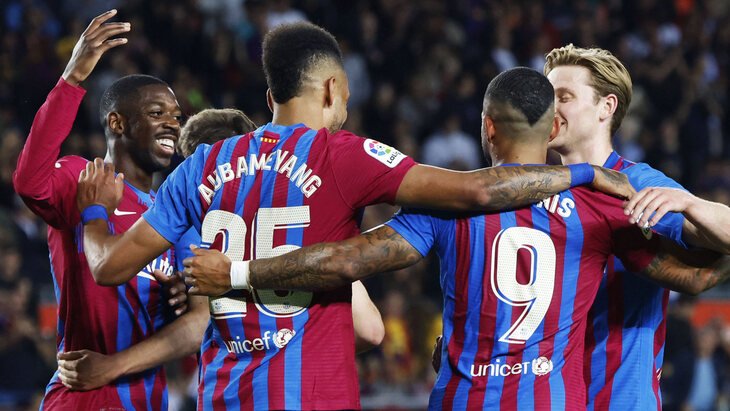 Pumas-UNAM is a 7-time Mexican champion and has won the CONCACAF Champions Cup three times. This season the club spends in the top division of the country.

After six matches, they are in the ninth position, which gives them the right to enter the next stage of the championship.

The Mexican club has not yet lost in the new season, drawing five times and achieving only one winning result.

There were no reports of injuries prior to the game and the head coach is expected to field a strong starting line-up. Robert Lewandowski is expected to lead the roster, while Rafinha could also start this game.

Jorge Ruvalcaba was injured in Pumas’ match against Pachuca and is out of shape. He traveled with the team to Barcelona but is not expected to play any role in the match.

Barcelona in this battle is a clear favorite and should not experience problems in this meeting.

Match Prediction: Barcelona will win and not lose this match.