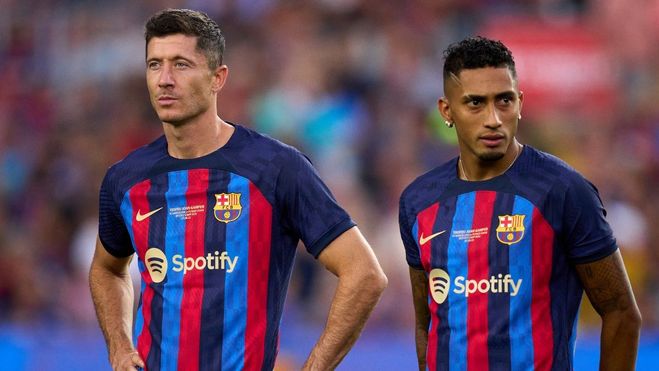 Barcelona will play at home against Rayo Vallecano in the first round of the championship of Spain. The match will take place on August 13, starting at 19:00 GMT.

Rayo Vallecano finished 12th in La Liga last season and hasn’t been at his best since the start of the year.

The club drew (0:0) against Real Valladolid last week and will need to move up a notch in this match.

This summer, the club held six friendly meetings, in which they suffered only one defeat – from Freiburg (0:3).

Barcelona, ​​on the other hand, finished second in the table last season and improved under Xavi.

The team has had a strong transfer campaign this off-season, with the signing of Robert Lewandowski from Bayern worth mentioning among the purchases.

Barcelona have an impressive record as Rayo Vallecano and have won 20 of the 29 matches played between the two teams, as opposed to Rayo Vallecano’s five victories.

After a streak of seven home wins against Rayo Vallecano in La Liga, Barcelona were defeated (0:1) by visitors in April this year.

As you know, 22 different players scored a goal for Barcelona in the 2021-2022 championship – this is the most different scorers in a season for one La Liga team in the 21st century.

Robert Lewandowski has scored his first goal of the season in each of his last seven Bundesliga campaigns and is set to make his La Liga debut this weekend.

Barcelona had a good pre-season tour under Xavi but ran into trouble for the time being to register their contracts for their first league game.

Prediction for this match: Barcelona win and both teams to score.