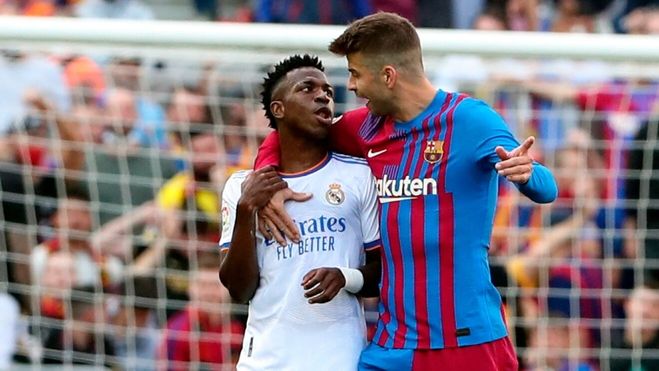 On July 24, in the American city of Paradise, Real Madrid will play with Barcelona in a test match. The start of the game is scheduled for 03:00 GMT.

Barcelona took second place in the previous La Liga and did not take a single trophy at the end of last season.

During the season, the team changed head coach. Ronald Koeman was replaced by Xavi, who radically changed the situation by returning the team to the Champions League zone.

Barcelona has played three matches in the current pre-season. First, she beat the A-League Stars with a score (3:2), then a draw with the Spanish club Olot (1:1), after which they won Inter Miami with a score (6:0). 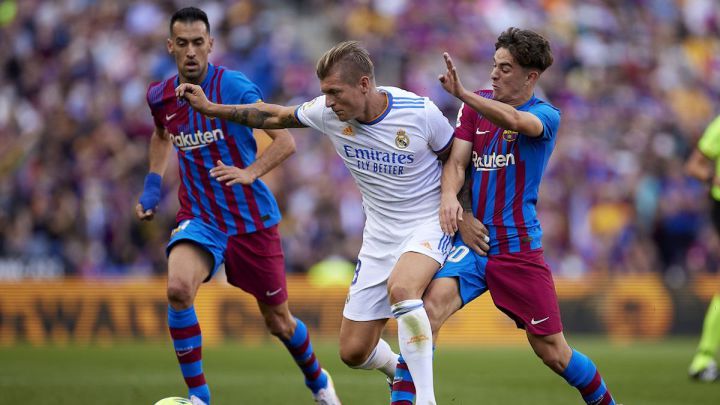 Real Madrid had a great season. The club won the Spanish championship. At the same time, he did it confidently and became the winner long before the finish line.

The team also had a great Euroseason, winning the Champions League once again. Before the final, she was on the brink of relegation at every stage, but each time she found the strength to go further.

In the decisive game of the main European Cup, Real Madrid beat Liverpool 1-0 with a minimum score, scoring the decisive goal from a single shot on target.

Recently, these clubs have been playing very effectively with each other. This match will feature new Barcelona players such as Lewandowski.