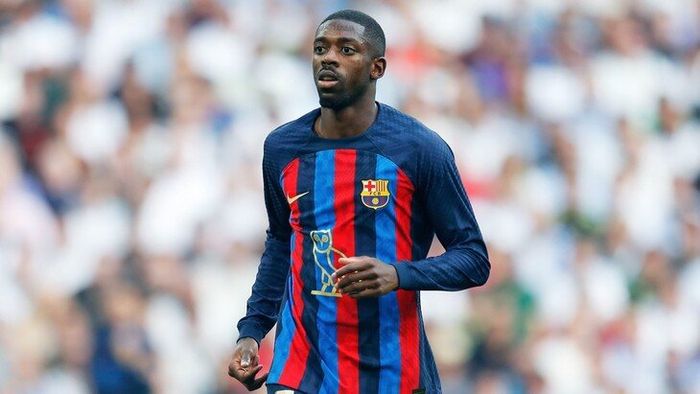 Barcelona will play at home with Villarreal in the 10th round of the championship of Spain. The match will take place on October 20, starting at 20:00 GMT.

Barcelona this season is experiencing difficulties, but in the championship of Spain is fighting for first place. At the moment, after 9 rounds, 2nd place and 22 points.

Barcelona lost the lead to Real Madrid in the last round. At the same time, the club conceded as many as 3 goals from Real Madrid, which is three times more than in the previous 8 matches.

Before this match, the hosts had good statistics in the championship, not one defeat and only one missed goal.

Barcelona have a very difficult situation in the Champions League, because after 4 rounds they take 3rd place with 4 points. To qualify for the playoffs, you need to win the next two games. 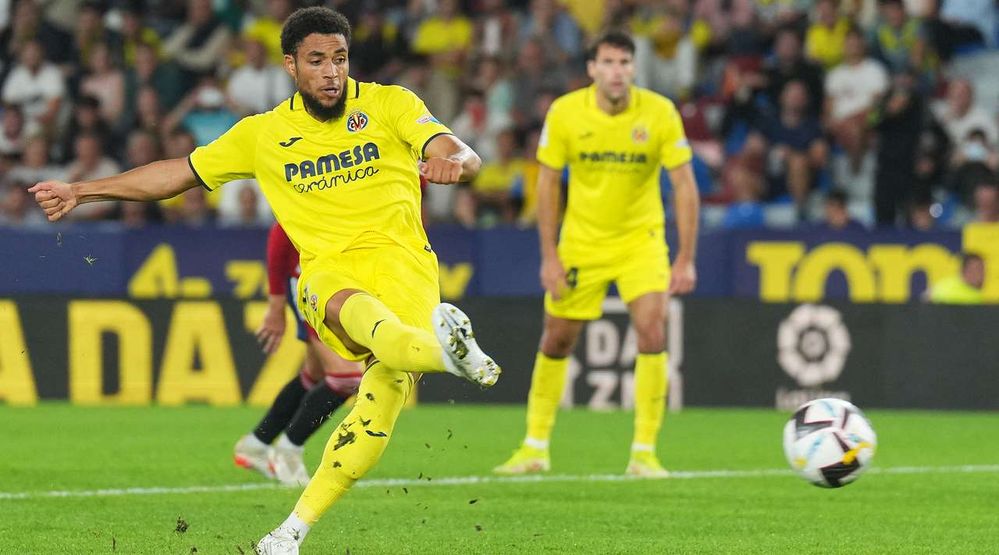 Villarreal in La Liga 2022-23 looks clearly below expectations. The current 7th place and 15 points is clearly out of harmony with the high goals of the club.

True, the team is doing well with the defense, as the team conceded only three goals in 9 matches.

The guests had a very successful last round in the championship, as they managed to defeat Osasuna (2-0) in their field, before that there was a defeat from Real Sociedat (0-1).

In the Conference League, the team is doing very well, because after 4 matches they are in 1st place, with 12 points in their assets, ensuring access to the playoffs.

Ousmane Dembélé scored Barcelona’s first goal in their last home game and all four of his goals against Villarreal came at this stadium.

Villarreal’s José Luis Morales has failed to regain the luck he lost in his five previous La Liga away starts at Barcelona.

Barcelona have a good record against Villarreal as they have won 28 of the 46 matches played between the two teams, as opposed to Villarreal’s 10 wins.

The last meeting of the two teams took place in May, as part of the Spanish championship, where Villarreal beat away with a score (2-0).

Barcelona have found themselves in the throes of another trophyless season and will need to bounce back immediately in La Liga. Xavi has a huge task ahead of him and will have some tough decisions to make in the coming weeks.

Villarreal can strike on their day, but at the moment they need support. Barcelona is the best team and they should win this game.

Prediction for this match: Handicap Barcelona (-1.5).