On August 11, Basel and Brøndby will play the second leg in the third round of the Conference League qualification. The first game ended with the score (1:0) in favor of Brøndby. The fight starts at 17:00 GMT.

Basel were denied their first win of the 2022–23 Super League campaign as Young Boys pinned them to a draw (0-0).

They have now failed to win their last four games in all competitions since a 2-0 victory over Crusaders FC on July 21st.

Basel have now turned their attention to the Conference League qualifiers where they will need to win by two or more goals on Thursday after losing 0-1 to Brøndby in the first leg.

Meanwhile, Brøndby failed to succeed in the Danish Superliga as they lost 1-4 to Copenhagen last time.

They have lost their last three home games, scoring two goals and conceding nine since beating AGF in the first leg on 17 July.

Brøndby will look to return to winning ways heading into the Conference League where they are unbeaten in three games in a row with two wins and one draw.

The Swiss team will not include Talent Xhaka, Emmanuel Essiam, Anton Cadet, Jean-Kevin Augustin, Hugo Vogel and Kali Sene, who are recovering from injuries.

Carl Björk, Oskar Fallenius, Andreas Maxsö and Kevin Mensah have all been ruled out through injuries. 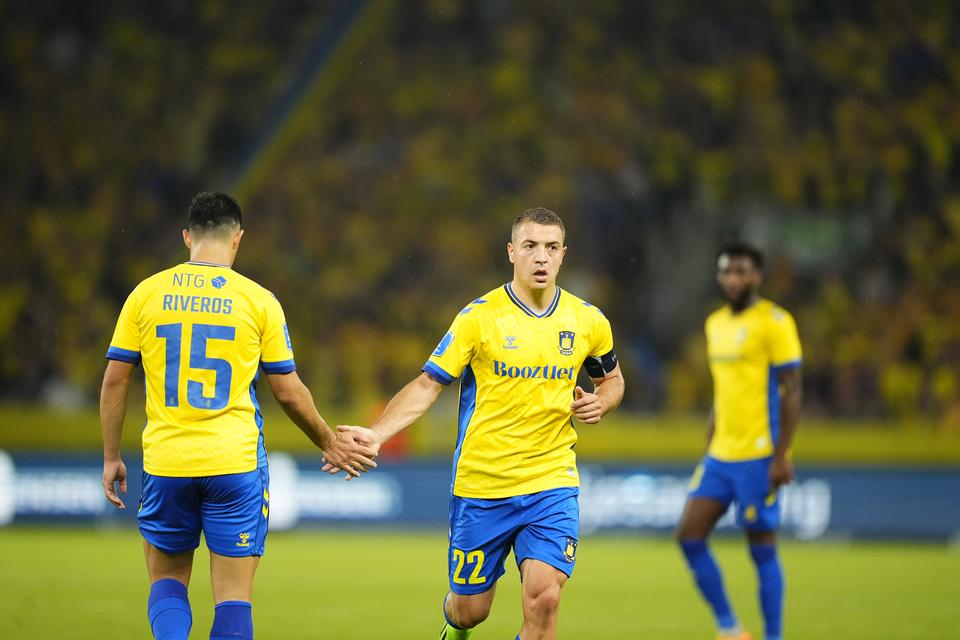 After struggling in the first leg, another skirmish is expected between Basel and Brøndby. Basel are the favorites on Thursday as the Danish team have only won once in their last 10 away games.

Prediction for this match: Basel win by two goals.