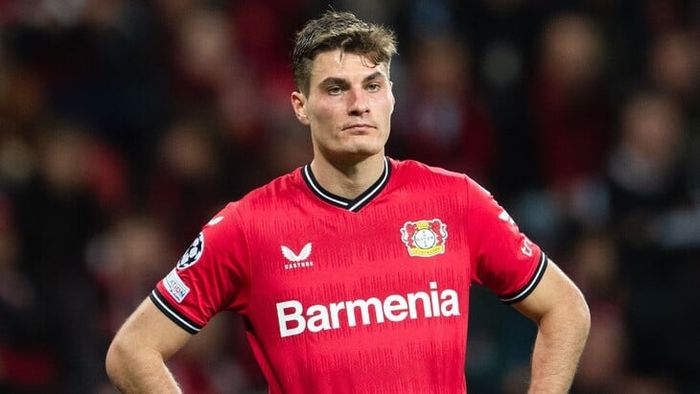 Bayer will play at home with Union in the 13th round of the German championship. The match will take place on November 6, starting at 14:30 GMT.

Bayer Leverkusen this season looks extremely weak. After 12 rounds in the Bundesliga, the team is in 16th place with 9 points.

At the moment, the club is in the relegation zone, while for the entire period they conceded 25 goals with 16 scored, which is an extremely poor result.

In the last round of the German championship, the hosts lost to RB Leipzig with a score (0-2), before that there was a draw with Wolfsburg (2-2).

In the group stage of the Champions League, Bayer took 3rd place after 6 matches played, which allowed the club to participate in the Europa League. In the last match, the team played a draw (0-0) with Brugge. 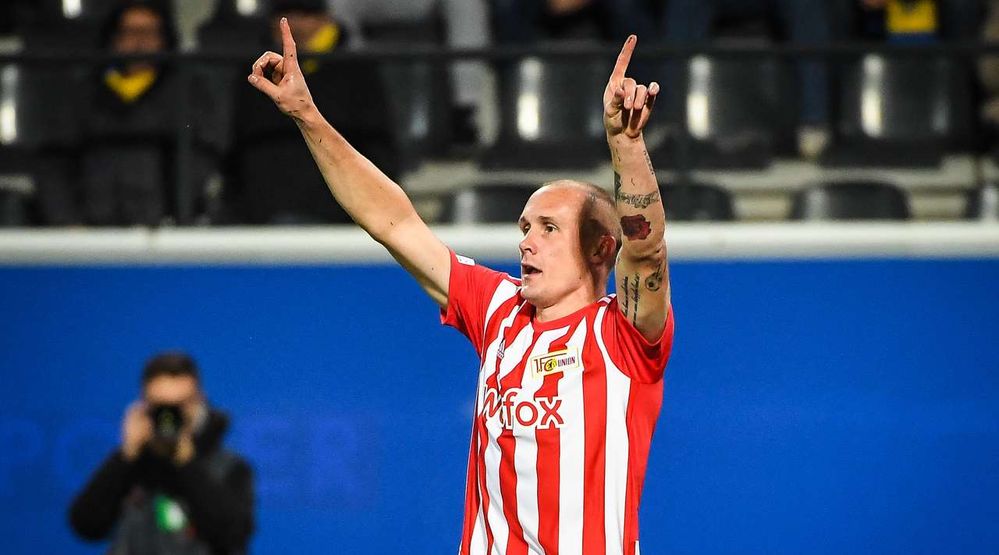 Union Berlin, meanwhile, is having a good season, as in the German championship, the club takes 1st place with 26 points.

The guests, as you know, have the best defense in the championship, as the Berlin club conceded only 9 goals, while scoring 21.

In the last round of the Bundesliga, the team defeated Borussia Mönchengladbach with a score (2-1), before that there was a defeat (1-2) from Bochum.

In the Europa League, Union Berlin managed to reach the play-offs of the tournament from 2nd place with 12 points. In the last match, the club won on the road (1-0) Royale Union.

Union defender Danilho Doekhi, who unlikely scored the 90+7 winner in their last Bundesliga game to secure the club’s first league win after the first conceded this season. 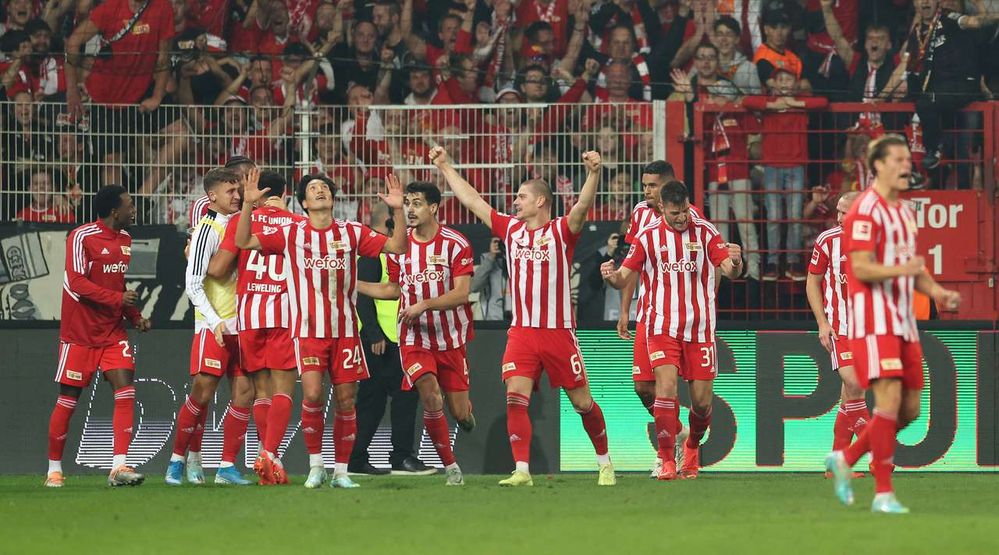 This will be the tenth meeting between the two teams in the competition. Leverkusen have been a dominant team, leading (5-1) in wins.

Three games – their last three meetings – ended in a draw. Berlin have only lost two of their last 19 Bundesliga games.

Bayer looks good in terms of the game, but the problems and instability of performances prevent the team from taking points more actively.

Union is very good this season and even on the road looks excellent in defense, rarely falling behind.

Most likely, the hosts will prefer to take a chance and start attacking from the very beginning of the game, which will only play into the hands of the Berliners who are quick in counterattacks.

Prediction for this match: Union not to lose (X2).