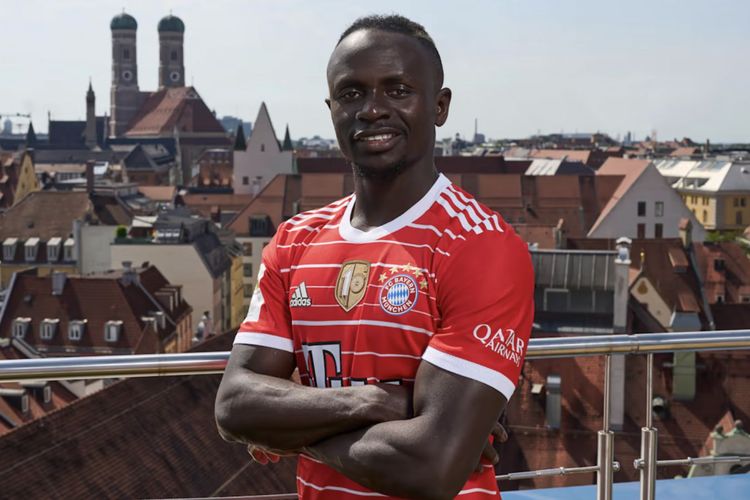 Bayern have announced the signing of striker Sadio Mane from Liverpool on their official website. The contract of the 30-year-old striker with the German club runs until June 30, 2025.

As you know, Mane played for Liverpool, and was a key player in this club. He made a great contribution to the history of the club.

His move underscores Bayern’s appeal and raises the prestige of the entire Bundesliga. Fans come to the stadiums to see such unique players.

We are happy that we were able to recruit Sadio Mane to Bayern. With his outstanding performances and his great success at the highest international level, there are very few players like him in the world. We are confident that Sadio Mane will delight our fans with his exciting style of play in the coming years. He is ambitious and wants to win more titles. This is a very strong package. With players like him, all the biggest goals are possible at Bayern – Oliver Kahn. 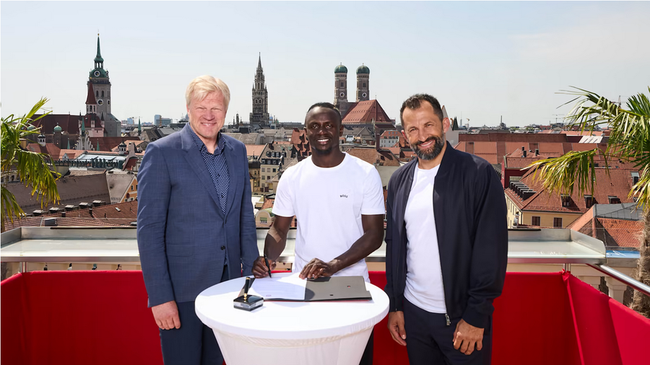 As you know, Sadio Mane played for Salzburg and Southampton, from which he moved to Liverpool in 2016. For the English club, Mane scored 120 goals and made 48 assists in 269 meetings.

He has also scored 31 goals in 89 appearances for the Senagal national team, having made his debut at the age of 20. In the winter he won the Africa Cup of Nations together with Bayern’s Bouna Sarr. Mané was named African Footballer of the Year in 2019.