Bayern announced the transfer of Lewandowski to Barcelona 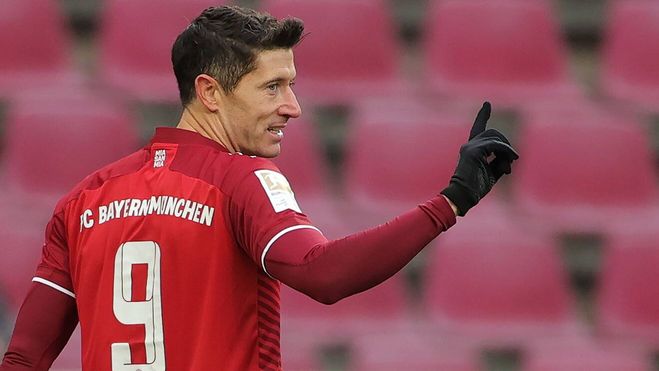 Bayern striker Robert Lewandowski will continue his career at Barcelona, according to the official website of Bayern.

Barcelona have agreed a deal with Bayern Munich for the signing of striker Robert Lewandowski for £42.5m (€50m).

Robert Lewandowski is still in Munich and will fly to Miami on Sunday, where Barcelona will start their pre-season tour, for a medical before signing a three-year contract with an option for another 12 months.

“I didn’t have much time to prepare for this. Everything went very quickly to say goodbye to everyone!” Lewandowski said after agreeing to his move.

“These eight years have been special and you must not forget that. I had a great time in Munich.

As you know, the Polish player had only one year left on his contract with Bayern, and he told the club that he would not renew the contract.

The footballer played for Bayern for eight years, moving in 2014 from Borussia Dortmund. 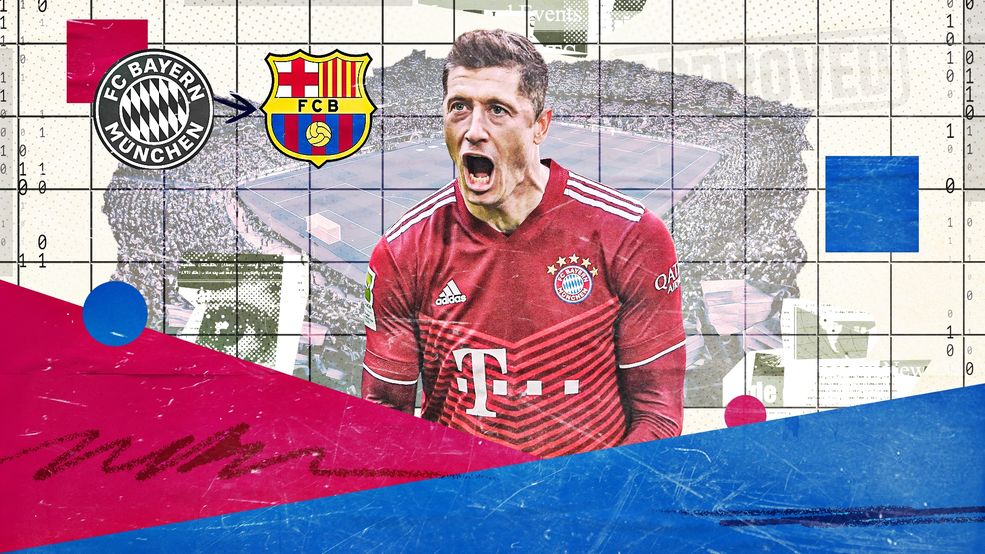 Lewandowski has been with Bayern since 2014 and has scored 344 goals in 375 appearances in all competitions for the club.

He helped Bayern win eight Bundesliga titles over the past eight seasons, as well as three DFB Cups, and just finished top scorer in the league for the fifth straight season with 35 goals in 34 Bundesliga games in 2021/22.