The team will play at home against Borussia Dortmund in the 31st round of the German championship. The match will take place on April 23, beginning at 16:30 GMT. 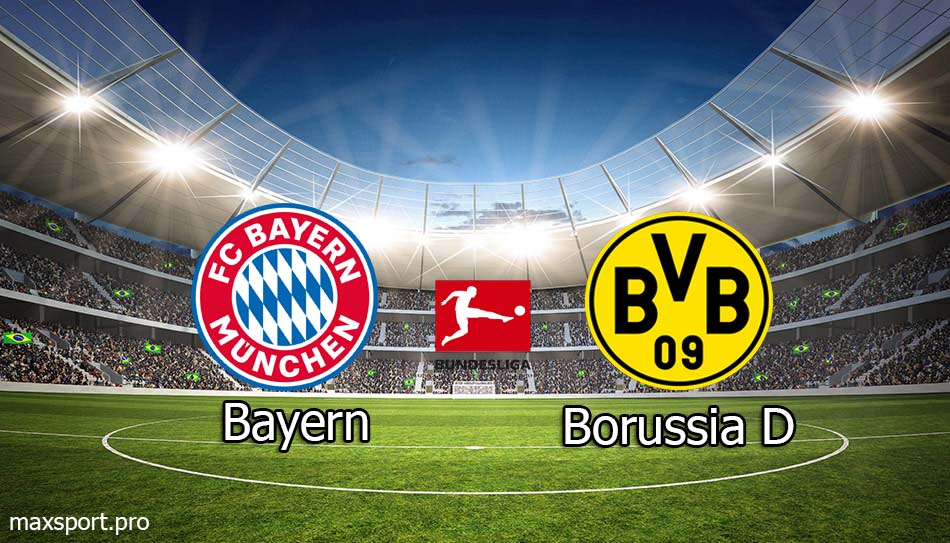 Bayern is in first place in the standings this season, after 30 games played, in which they scored 72 points.

The gap from Borussia Dortmund is 9 points. If Bayern wins this match, it will become the champion early.

In the last Bundesliga round the club won against Arminia (3-0). This came just days after their Champions League exit.

As you know, Bayern dropped from Villarreal on aggregate of two matches (1-2).

Bayern had scored 15 goals in their previous five matches in the German championship at home.

Tolisso will not be able to play in this match because of injury. 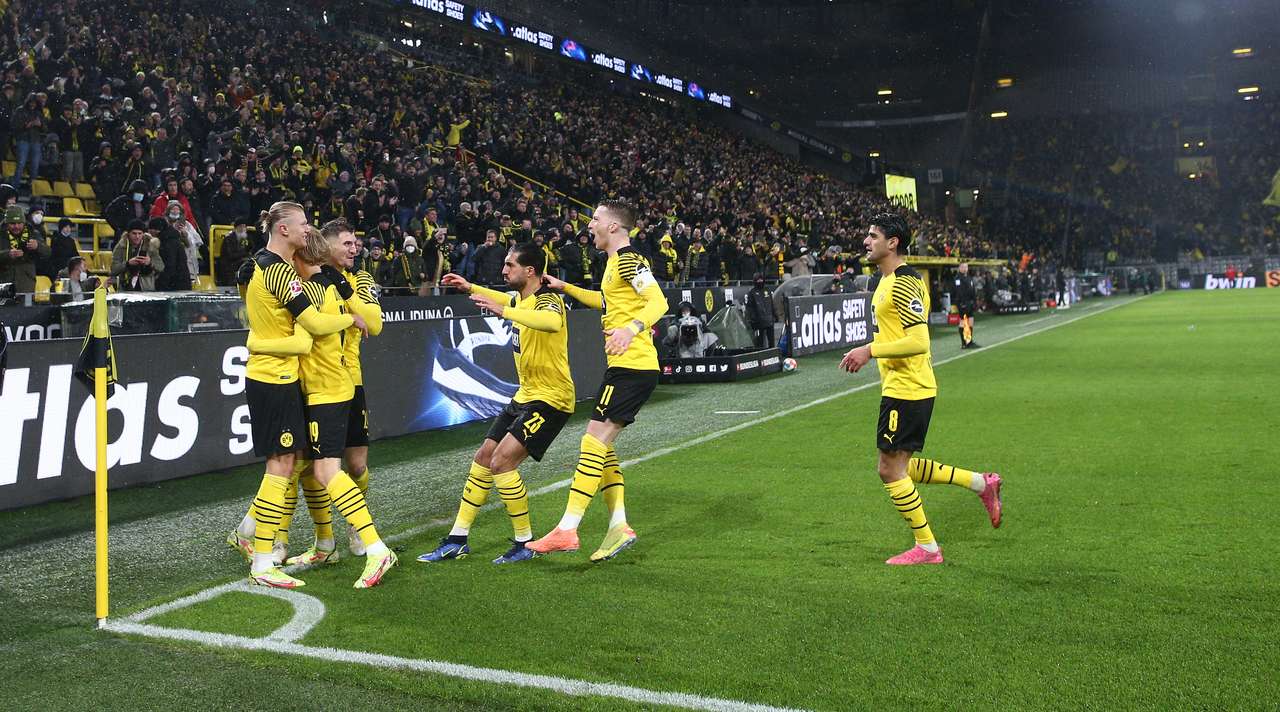 Borussia, meanwhile, is in second place with 63 points in 30 games.

Even if the club beats Bayern, it will still be very difficult for them to become champions this season, because it is very difficult to imagine that Bayern will lose all their remaining matches.

In the last Bundesliga round, Borussia beat Wolfsburg (6-1) with a big score. Of which two goals were scored by Erling Holland.

Although before that the club lost to Leipzig with a score (1-4), and even though they were playing at home.

Not able to play in this match, Kobel, Hummels, Reina, Dahoud, Meunier and Hazard.

For Bayern this match will be one of the most important, because if they win, the club will be the early champion. Borussia of course will try to win this match to keep the intrigue of the season.

Both clubs usually play prolific soccer, so our prediction for the match is victory for Bayern + both clubs will score in this match.

You can also bet on this match total total of 2.5 more.