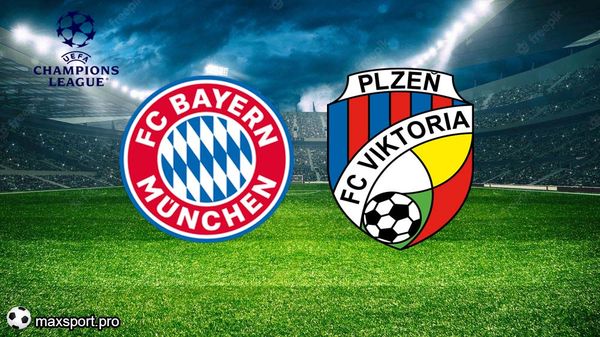 In the match of the 3rd round of the UEFA Champions League group stage of the 2022/2023 season, Bayern hosted Viktoria Pilsen. The meeting was held at the Allianz Arena stadium in Munich (Germany).

In the seventh minute of the meeting, the score was opened by Bayern striker Leroy Zane. In the 13th minute, midfielder Serge Gnabry doubled the advantage of the German club.

In the 21st minute, Bayern forward Sadio Mane brought the score to a devastating one. In the 51st minute, Sane scored a brace.

Bayern Munich have won nine points and are top of the UEFA Champions League Group C standings. Viktoria Plzen (0) is in last, fourth place in the table.