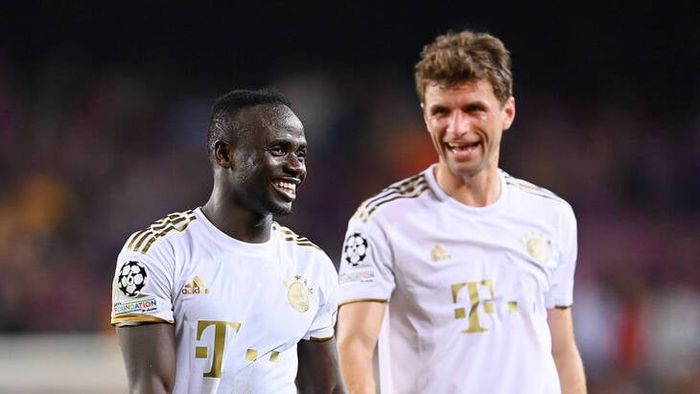 Bayern will play at home against Mainz in the 12th round of the German championship. The match will take place on October 29, starting at 14:30 GMT.

Bayern are having a very good season. In the German championship, the team takes 2nd place after 11 games played in which they scored 22 points. One point separates Unio Berlin from the leader.

In the Champions League, the team secured access to the playoffs by defeating Barcelona in the last round with a score (3-0). As a result, after 5 matches, the club takes first place with 15 points.

In the last round of the Bundesliga, Bayern beat Hoffenheim (2-0), after a (5-2) victory over Augsburg. 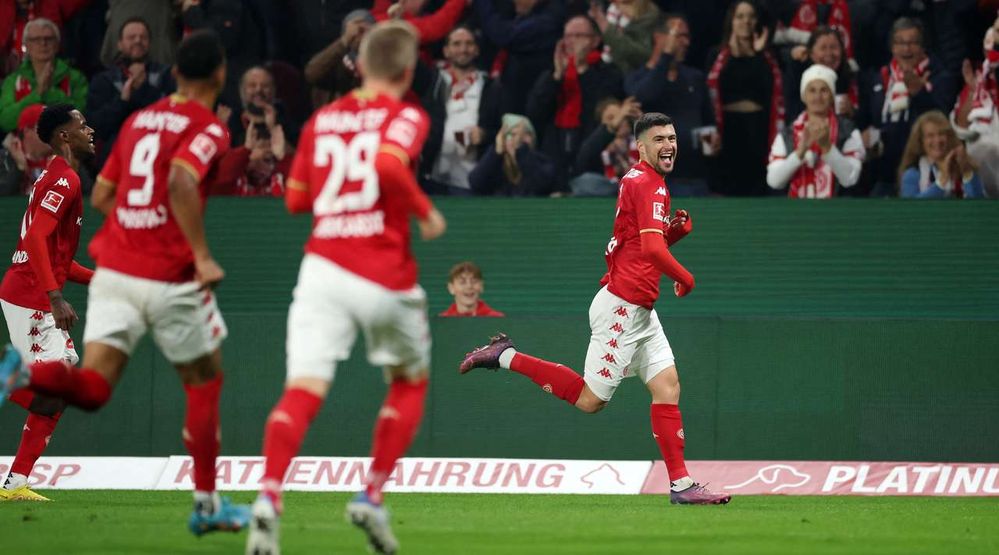 Mainz, meanwhile, is in sixth place with 18 points in 11 matches. The backlog from Bayern is only four points.

In the last round of the Bundesliga, the team managed to beat Cologne at home with a score (5-0), before that there was a victory over Werder Bremen with a score (2-0).

Mainz lost only one of the previous five matches in the championship, losing at the very beginning of October on the Freiburg field. In the same game, Mainz conceded more than one goal for the only time in this segment.

Eric Maxim Choupo-Moting of Bayern Munich has scored more goals in the Bundesliga than for any other club and has scored in four consecutive matches.

In good form, Mainz’s Marcus Ingvartsen also scored in four consecutive matches, each of which scored before half-time. 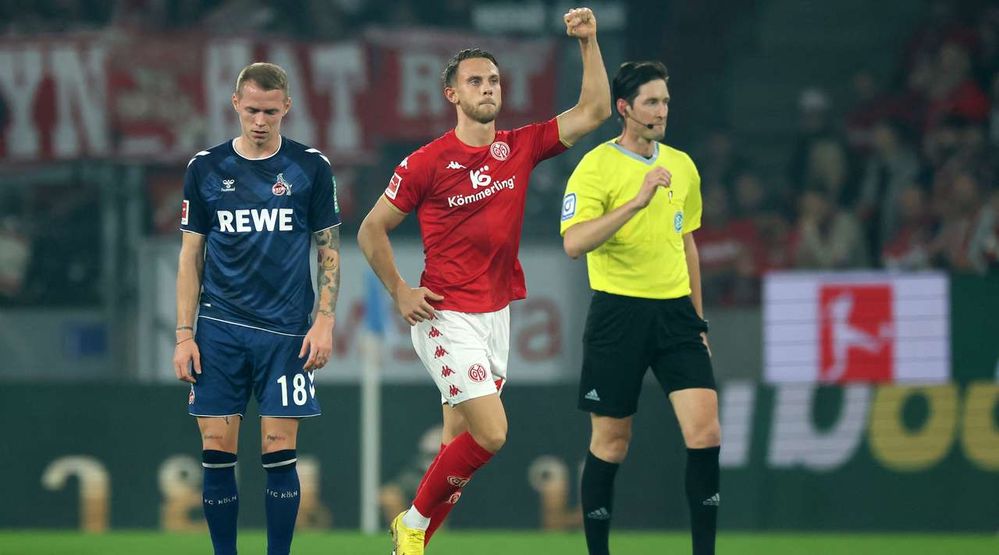 Bayern Munich have an impressive recent record against FSV Mainz and have won 22 of the last 31 matches played between the two teams, as opposed to FSV Mainz’s eight wins.

The guests have won two of their last three Bundesliga matches against Bayern Munich – as many wins as they have managed in the 20 league games leading up to this match.

Bayern still have some personnel difficulties, but the team looks great in all areas even in this composition.

However, Mainz also looks good now and is quite capable of scoring back, given the good performance in recent meetings.

The guests, apparently, will also prefer open football, and there is reason to believe that the meeting will be bright and productive.

Prediction for this match: Bayern win + both teams to score.