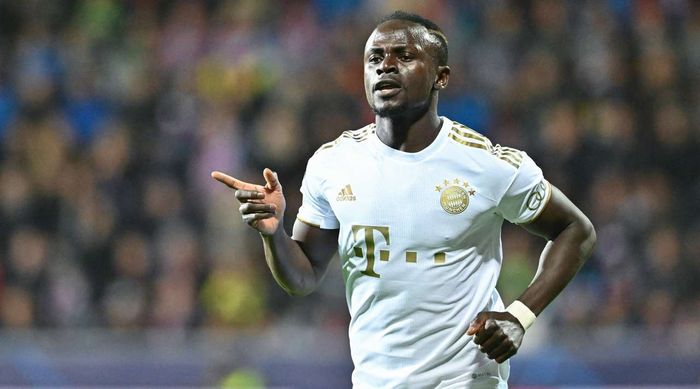 Bayern will play at home with Freiburg in the 10th round of the German championship. The match will take place on October 16, starting at 18:30 GMT.

Bayern Munich are currently in 3rd place with 16 points. The club has already shot up an unusually high number of points.

At the same time, the team still scores a lot. In 9 matches, Bayern players scored 25 accurate goals and conceded 8.

In their last match, Bayern played well. On the road, the team defeated Victoria (4-2), gaining a foothold in the 1st place in their Champions League group.

In the last round of the Bundsiliga, the hosts played an away draw with Borussia Dortmund (2-2), before that there was a victory (4-0) over Bayer. 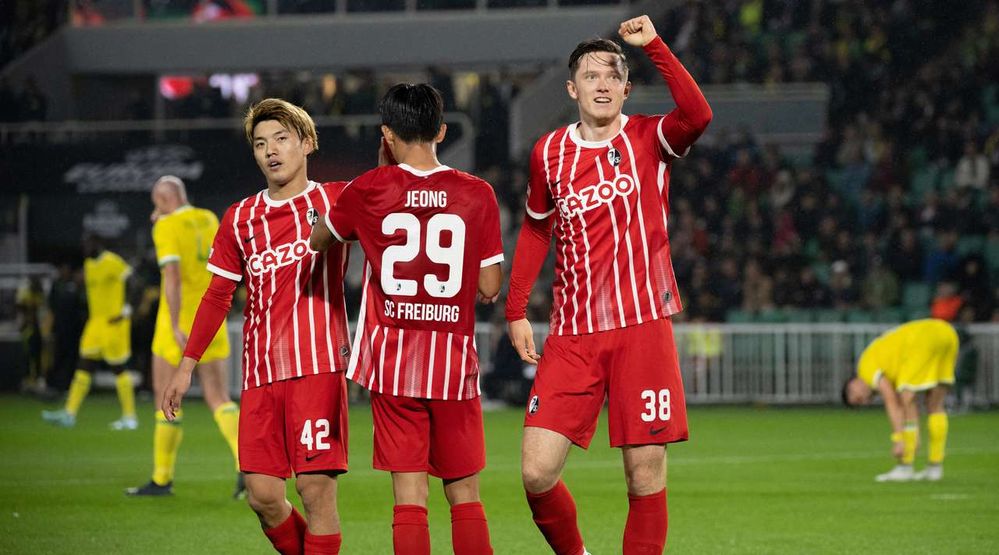 This team has started very impressively this season. The current 2nd place in the table, two points behind the leader, is an excellent disposition.

The team’s main problem is implementation. In 9 rounds, Freiburg players scored only 14 goals and conceded 8.

Freiburg can record their last match as an asset. In the Europa League match, the team defeated Nantes on the road (4-0). The team takes first place in its group.

The last round in the Bundesliga was played in a draw (2-2) with Hertha on the road, before that there was a victory over Mainz (2-1).

Bayern’s Leroy Sane has already scored nine goals this season and contributed to three goals in four matches against Freiburg.

Meanwhile, youth prospect Jeong Woo-yeong will be looking to start against his old club after scoring and assisting last time.

Bayern Munich have an excellent record against Freiburg and have won 28 of the 35 matches played between the two teams, as opposed to Freiburg’s one victory.

Games against one opponent without defeat in the top division. Since 2018, Freiburg have scored in goal in each of their last eight league matches against Bayern Munich.

The last meeting of the two teams took place in the Bundesliga, where Bayern won with a score (4-1).

Closing out the weekend 👏

Bayern Munich have not performed at their best this season and cannot afford to underestimate their opponents this weekend.

SC Freiburg has been in exceptional shape so far and is quite capable of handling the disappointment of their day. However, Bayern Munich is the better team and they have the upper hand in this game.

Prediction for this match: Under 3.5 Goals.