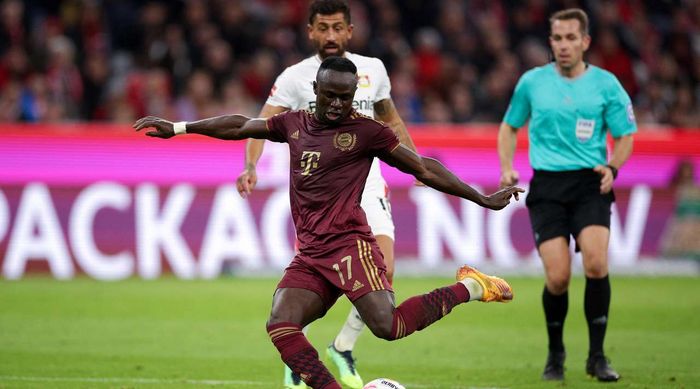 In the third round of the group stage of the Group C Champions League, Bayern Munich will host the Czech club Viktoria from Plzeň at home. The fight will take place on October 4 at the Allianz Arena and will start at 16:45 GMT.

Bayern won their tenth Bundesliga gold medal in a row last season. And this one started with a convincing victory in the match for the German Super Cup over Leipzig (5-3).

This season of the championship, the Munich team has so far placed in third position, with 15 points, but only two points behind the leader.

On the eve of this match, the club in the Bundesliga defeated Bayer Leverkusen with a score of (4-0).

In the Champions League, Bayern are in first place in the group, having alternately defeated Inter Milan away and Barcelona at home with the same score (2-0). 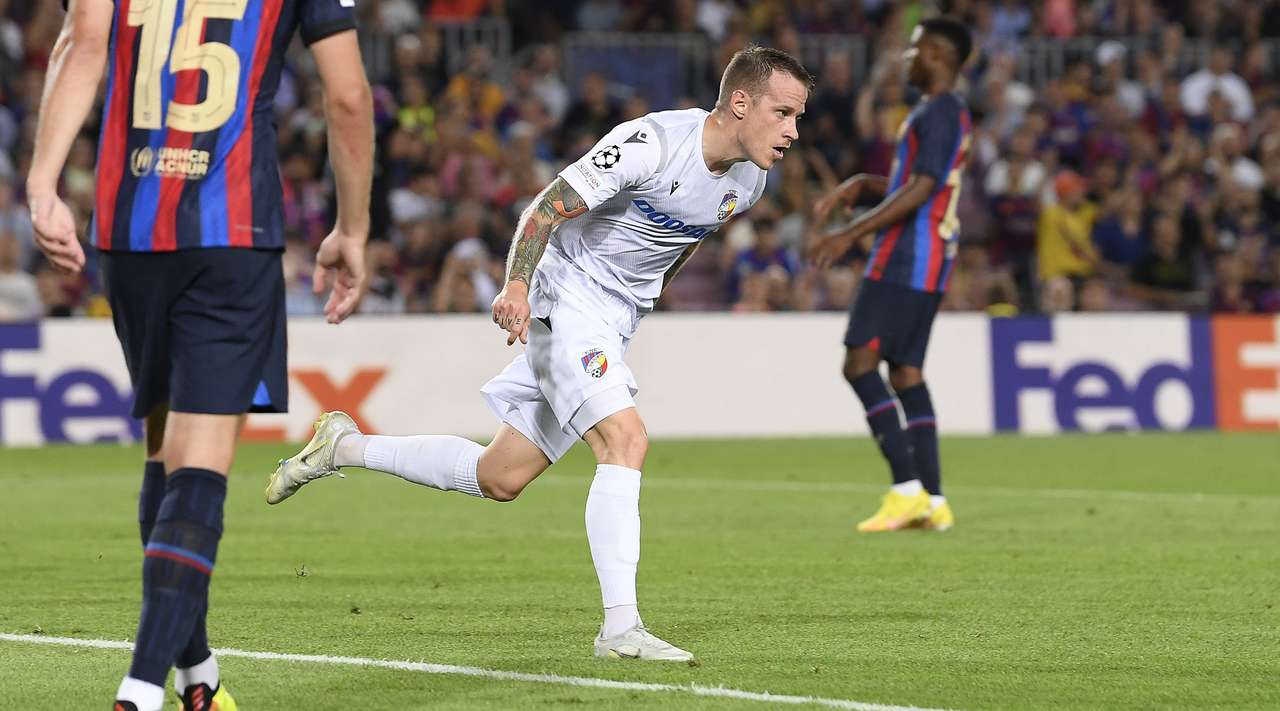 Victoria started in the Champions League with qualifications, having successfully passed three stages. In the first two stages, the team did not experience any problems, defeating their rivals.

In the last round, the club from Pilsen had certain difficulties and turned out to be stronger than Karabakh in the sum of two matches, playing (0-0) away and winning (2-1) at home.

19-year-old sensation Jamal Musiala is in brilliant form this season, and Bayern have yet to lose when he was on the scoresheet. The football player played the last match for the club where he managed to score a goal.

Tomáš Chory, who scored his team’s goals in each of his last five scoring matches. A football player who can score in this match and bring success.

Bayern Munich have a flawless record against Viktoria Pilsen and have won all four matches that have been played between the two teams.

In 2013, these clubs played each other in the group stage of the Champions League. Then Bayern defeated Victoria twice – (5-0) at home and (1-0) away.

Bayern Munich have an excellent list in the UEFA Champions League, but this season the club has a slight decline. But in the Champions League the team will show a good result.

Viktoria Pilsen is in a tough group and will need a miracle to get something out of this match. Bayern are the best team and they should win this game.

Prediction for this match: Bayern’s goal before the 15th minute of the match.