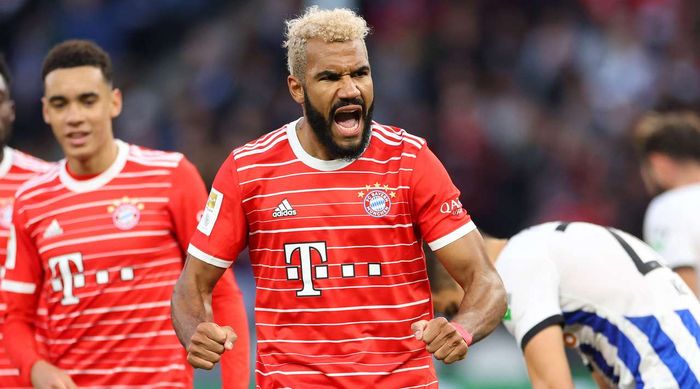 Bayern will play at home with Werder Bremen in the 14th round of the German championship. The match will take place on November 8, starting at 19:30GMT.

Bayern Munich this season looks very confident, and in the last round the club, as you know, returned to first place in the table after the failure of Union Berlin.

In the previous round, the team got three points, beating Hertha away with a score (3-2). The hosts have 28 points and also managed to score 41 with 12 missed.

Bayern had a very good group stage of the Champions League, as they won all the matches and took 1st place with 18 points. In the last match, Inter won with a score (2-0).

The team plays very well at home, and in the last matches in all competitions, they scored at least 2 goals without conceding. 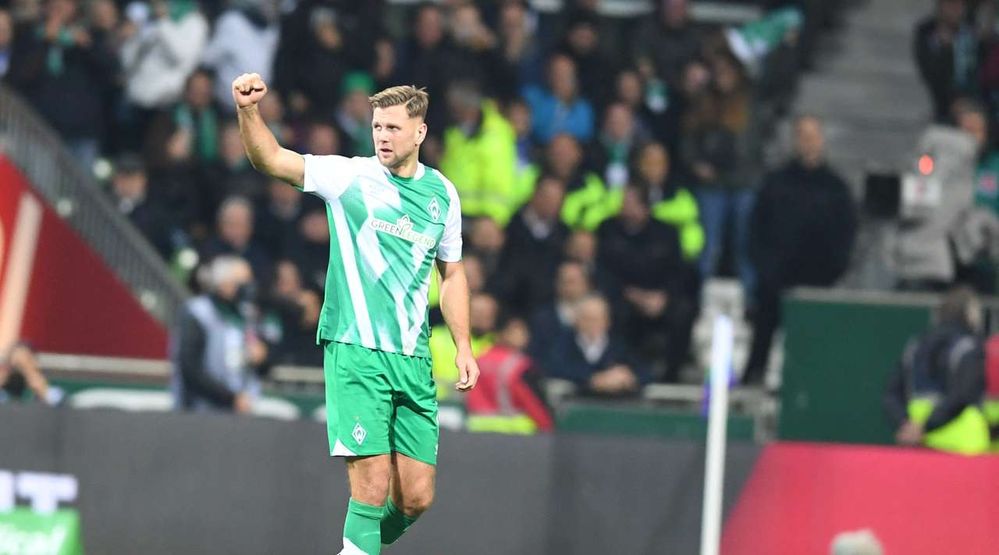 Back in the top flight, Werder Bremen are having a great season. The team is in 7th place after 13 played rounds with 21 points.

So the last round was also successful for the team. At home, the club defeated Schalke (2:1). Before that, there was a victory in the match against Hertha (1-0).

The main problem of the guests this season is defense, as they conceded 19 goals over the entire period, but managed to score 23.

Jamal Musiala has scored in three of Bayern’s last four home matches, twice before half an hour. The football player helped his team score in the last match.

Werder Bremen’s Marvin Ducksch has scored in three of the last six league matches, including two goals before the 20th minute. The player also managed to score in the last match. 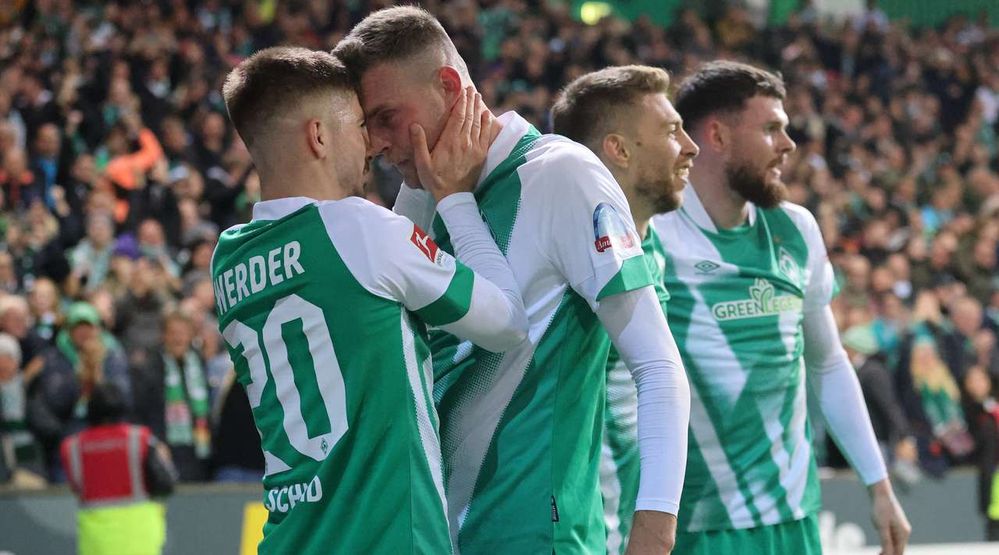 Bayern Munich have an impressive record against Werder Bremen and have won 35 of the 54 matches played between the two teams, as opposed to Werder Bremen’s nine wins.

The away team has a poor record at the Allianz Arena as their previous victory at the Bundesliga stadium came in 2008.

It's @FCBayernEN who lead the way in the #Bundesliga after #MD13, as we head into Englische Woche! 📈📉 pic.twitter.com/JgLGwdG3Xe

Bayern are in excellent shape and hardly notice the resistance of their opponents. However, Werder Bremen also have claims to higher positions and will clearly arrive in Munich motivated and in good spirits.

Guests like to play openly, and it is likely that the hosts will offer just such a pace. Do not forget that in the camp of Bremen there is a contender for the title of the league’s top scorer, who is now in great shape.