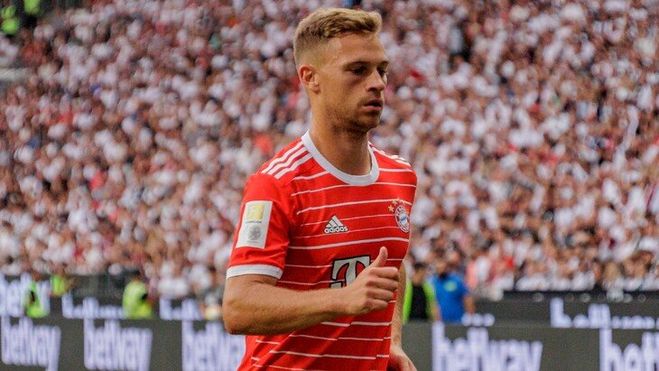 Bayern will play at home against Wolfsburg in the 2nd round of the Bundesliga. The match will take place on August 14, starting at 15:30 GMT.

Wolfsburg are currently in ninth place in the Bundesliga standings and have not had the best results in their league campaign.

The visitors drew (2:2) against Werder Bremen last week and will need to move up a notch in this match.

Wolfsburg also played another official match this season. At the stage 1/32 of the German Cup in an away match, they managed to minimally beat Karl Zeiss Jena with a score of (1:0) On the other hand, Bayern Munich are currently at the top of the league table and have been exceptional this year.

The Bavarian club thrashed Eintracht Frankfurt 6-1 in their previous game and will be aiming for a similar result this weekend.

In the last match against this opponent, Bayern lost points after drawing with Wolfsburg (2:2).

Bayern Munich have an excellent record against Wolfsburg and have won 41 of the 53 matches played between the two teams. Wolfsburg won four victories over Bayern Munich.

The previous meeting of the two teams took place in May of this year and ended in a draw 2:2.

Leon Goretzka is still worried about Bayern Munich due to injuries and will not be able to play in this game. Kingsley Coman received a red card last season and is still suspended for this match.

Yannick Gerhardt and Jonas Wind are now injured and ruled out of this match.

Bayern Munich have put together a formidable squad this season and are determined to defend their Bundesliga crown. Jamal Musiala and Sadio Mane were almost unstoppable against Eintracht Frankfurt last week and will try to make their mark.

Wolfsburg suffered from inconsistency last year and will need to show their best.