The return leg of the Champions League quarterfinals between Bayern and Villarreal will take place on April 12. The match at the Allianz Arena will begin at 19:00 GMT. 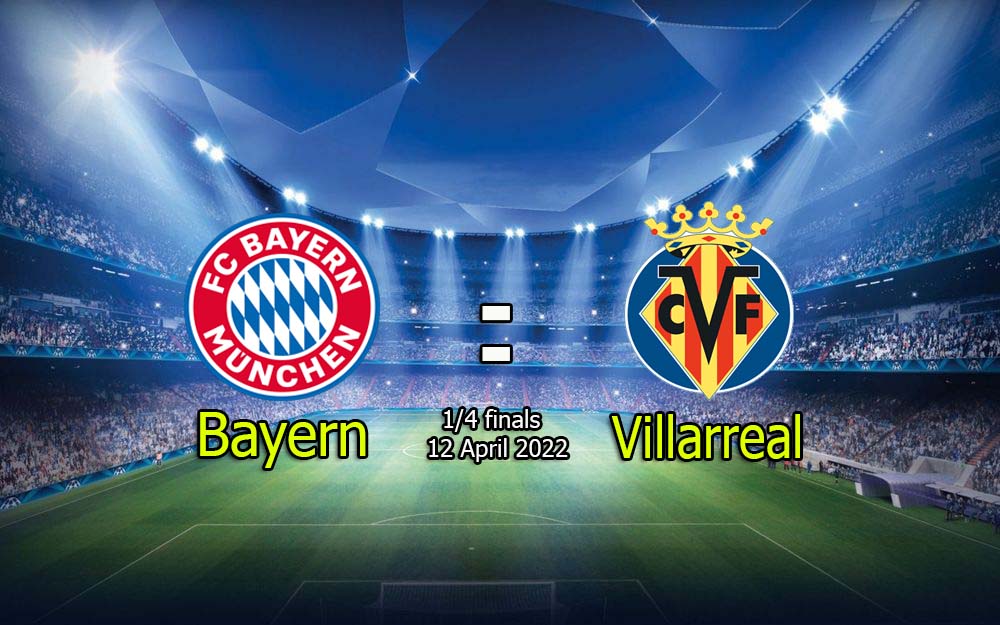 Prediction for the match Bayern – Villarreal

As you know, the first meeting held in Spain ended with a score of 1-0 in favor of Villarreal.

Before the quarterfinal match against Villarreal, Bayern in the Champions League, had 8 wins and 1 draw this season.

Bayern passed Salzburg in the 1/8 finals of the Champions League, drawing 1-1 away and winning 7-1 at home.

In the last round of the German championship, the club beat Augsburg 1-0.

After 29 league games, Bayern is in first place with 69 points. Also with 22 wins and three draws.

In this match will not be able to play Sule who has Illness. 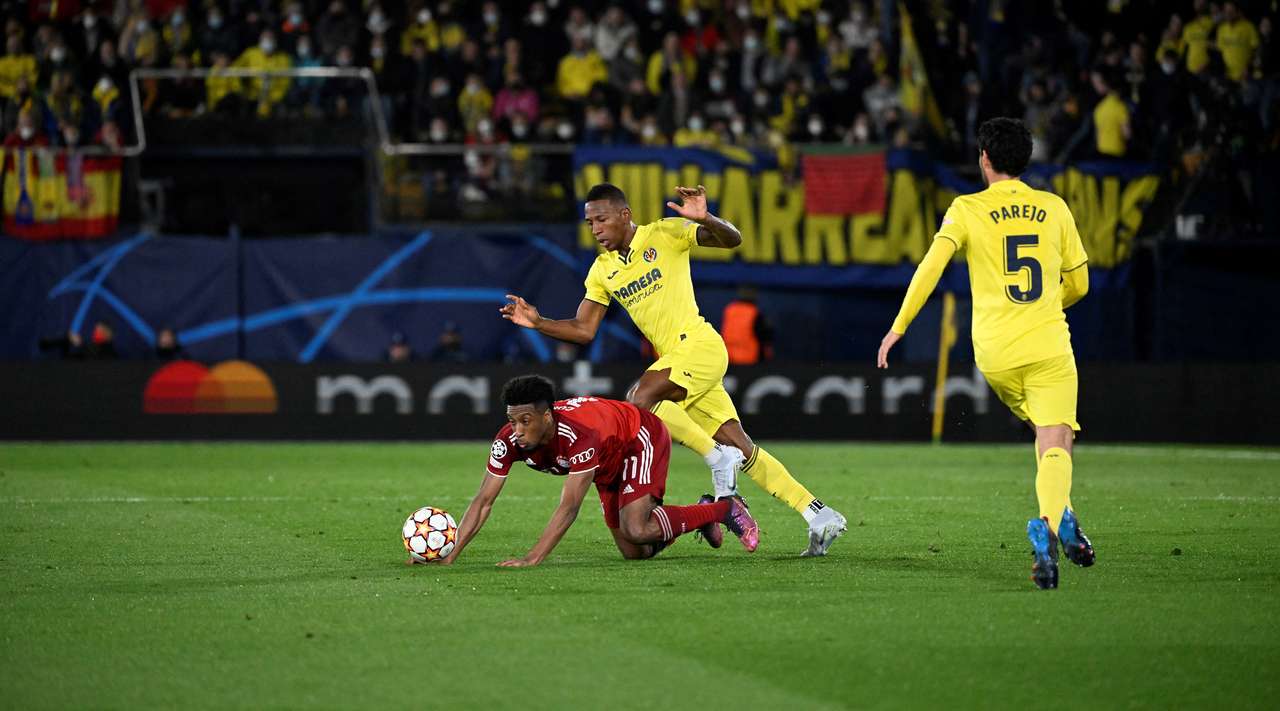 It is also worth noting that Villarreal inflicted an away defeat on Bayern in the Champions League for the first time since the 2017/18 season. Then the team lost away to PSG (0:3).

Moreno, who has a knee injury, will not play in this match.

Bayern in this match will go all out to score from the first minute, which would correct the situation after the first match.

But Villarreal is very good in away matches, the club scores at least 3 goals in each of them.